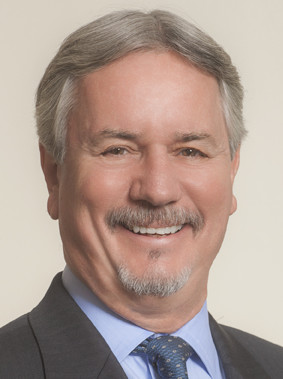 Years ago in East Lansing, Michigan, my first class freshman year was English Lit. Mr. Ezell’s first lecture began with the following questions: Do you believe in magic? Do you believe in the devil? Do you believe that the souls and minds of people can be taken over by spirits? No one in the class responded. I knew that the lecturer was introducing the topic relative to our study of “The Crucible.” But then he took an unexpected turn.

“How many of you will be at the stadium this Saturday with over 70,000 others who will at some point and possibly over and over simultaneously rise up as one flailing, nearly uncontrollable mob, appear to be in a state of possession, speaking in tongues when they witness a small leather talisman arch high over the playing field to be caught by a speeding warrior simply because he has the right color uniform on? So what the hell do you call that?”

It was an attention-grabbing introduction to higher education and the magic of football season that would later inspire the following doggerel.

Season of the Witch

It is a season of battles and boasting.
There are giants and heroes among us.
Paganism abounds in the rut of chants and dancing,
animal idolatry and rhythmic incantations.
What great spells will be cast by resplendent shaman today?
Zombie warriors weave Ouija-like across enchanted fields,
projectiles arching over the skirmish.
Catatonic brethren rise up as one flailing and possessed.
Over and over the echoes roar until a single combatant
separates from the clashing lines in a final dash to glory.
Sacred numerology illuminates victory and the battle is won and done.
But the battle of boasts continues
resounding over roasting flesh at evening campfires –
a final sacrifice to the honored gods of chaos
in this season of magic and witchcraft.

The magic has come back every year since. Anticipation builds weeks before the games begin. I watch, feel the enchantment stirring inside me and I can still be transported by the spectacle of it all. On campus it is triggered by the leaves turning, the smell of the tailgate and the sound of the band marching into the stadium. At home, I only need to hear the fight song on the TV or radio to start to wander back into that realm, where the magic exists and anything is possible on any given game day.