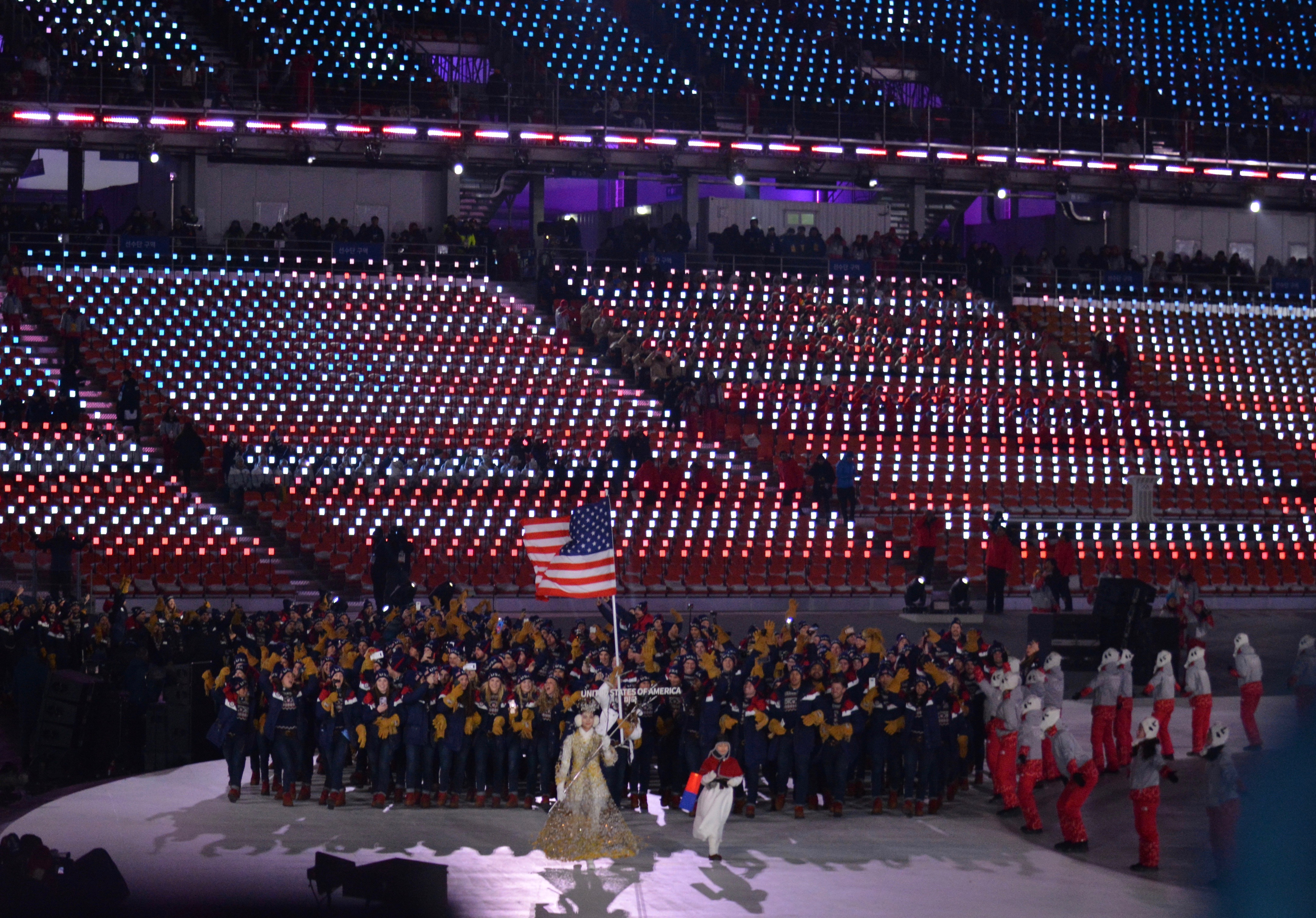 When South Korea bid for the Olympic Winter Games, part of its mission was to highlight the country’s technological advancements. And thanks to several Olympic sponsors, the Games in Pyeongchang offered a look into how sports events may adopt technology in the future. Here is a look at just a few of those advancements.

Cloud Technology—Alibaba Group used its first Olympics as an IOC partner to highlight how it hopes to improve larger sports events through cloud technology, or the delivery of computing services over the Internet. As the official cloud-services provider of the Games, Alibaba built a showcase building in Olympic Park highlighting how it uses cloud technology in its home city of Hangzhou, China, where, among other things, the company works with local officials to help time traffic lights for smoother traffic flow. The implication was clear: Working with a local organizing committee and local authorities, the company has the potential to manipulate traffic conditions to benefit shuttle drivers, spectators and security personnel during emergency situations.

Alibaba also demonstrated how a smart pass using cloud technology could allow future spectators to do everything they need at the Olympics in one application: buy tickets, find venues using GPS services, locate nearby tourist sites to visit, even link directly to an athlete’s social media feed.

Drones as Performance Art—Drones have been a part of sports broadcasting for years, but now they may have other applications when it comes to the fan experience.

For many event organizers, such effects remain a luxury, but the possibilities for creative uses of the visually stimulating technology are endless.

Wearable Tech—There may have been no more practical use of technology than in the uniforms that Team USA wore during the Opening Ceremony. With temperatures below freezing, the U.S. team stayed toasty thanks to their self-heating Ralph Lauren uniforms, which came with an 11-hour battery and a remote control.

The heating system was made from electronic conductive inks bonded to the interior of the jackets. The inks were designed to be flexible and stretchable. A limited number of the parkas were put on sale to the public for $2,495 each and immediately sold out, suggesting there may yet be an audience whatever the price tag.

Robots—Could the robots finally be coming for us? Well, they may at least come for workers at future events.

Pyeongchang organizers deployed 85 robots at venues, villages and the media centers. Robots guided people to transportation hubs, offered transit options, and escorted spectators to their destinations. They also helped display up-to-date weather at the venues for those passing by. In the media center, they served beverages and were a regular presence in vacuuming the carpeted floors. And if robots can keep a media workstation clean, they may be able to do just about anything.