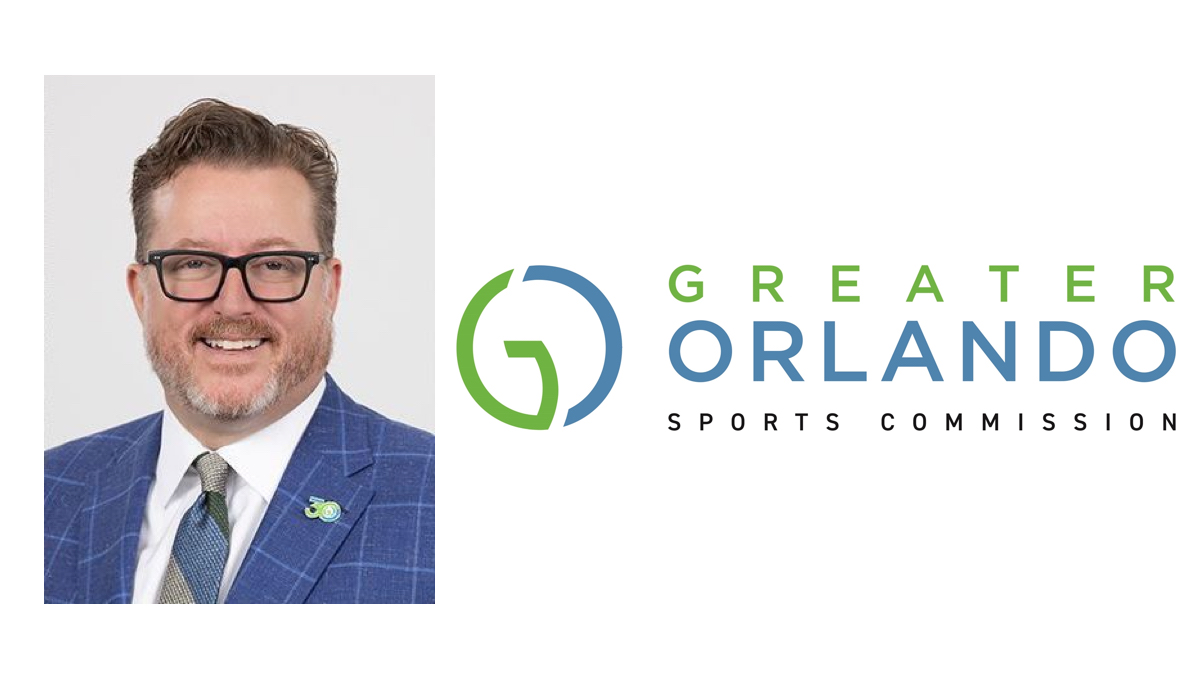 The award — named after the first CFHLA Board of Directors Chairperson, Charles Andrews — will be presented at the CFHLA Hospitality Gala on December 17 at Disney’s Coronado Springs Resort. The award recognizes achievements and contributions to Central Florida’s Hospitality Industry, as well as the community at large.

The Greater Orlando Sports Commission has hosted more than 350 events during Siegel’s six-year tenure. Additionally, GO Sports has driven more than $1 billion in economic impact from 2016–2022 for the city of Orlando, and Lake, Orange, Osceola and Seminole Counties.

“This recognition is such an unbelievable honor for our organization,” Siegel said. “We have so much respect and admiration for the CFHLA and its members. They are an incredible partner and play a crucial role in the growth and prosperity of sports tourism in Greater Orlando.”

Rebounding from the pandemic, Siegel led efforts to host more than 140 sporting events from 2020–2022, which resulted in $803 million in positive economic impact.

Orlando will host the 2024 U.S. Olympic Team Trials in marathon, it was recently announced, and the GOSC led all cities across the nation by receiving 17 NCAA national championship events from 2022–2026.