While most of the outdoor events at the 2018 Olympic Winter Games are being held in venues fairly close to each other in Pyeongchang County, freestyle, slopestyle and halfpipe are being held at the Phoenix Snow Park, close to an hour away from the rest of the action. While much of the resort is still being built out, there’s one thing it has plenty of already: wind.

Yes, it is very windy in the mountains of Pyeongchang, and with temperatures in the single digits, you can imagine what kind of conditions that is making for the athletes and the spectators. But when it comes to halfpipe, none of that matters since the discipline has some of the biggest stars at the Games, and some of the biggest, die-hard fans. 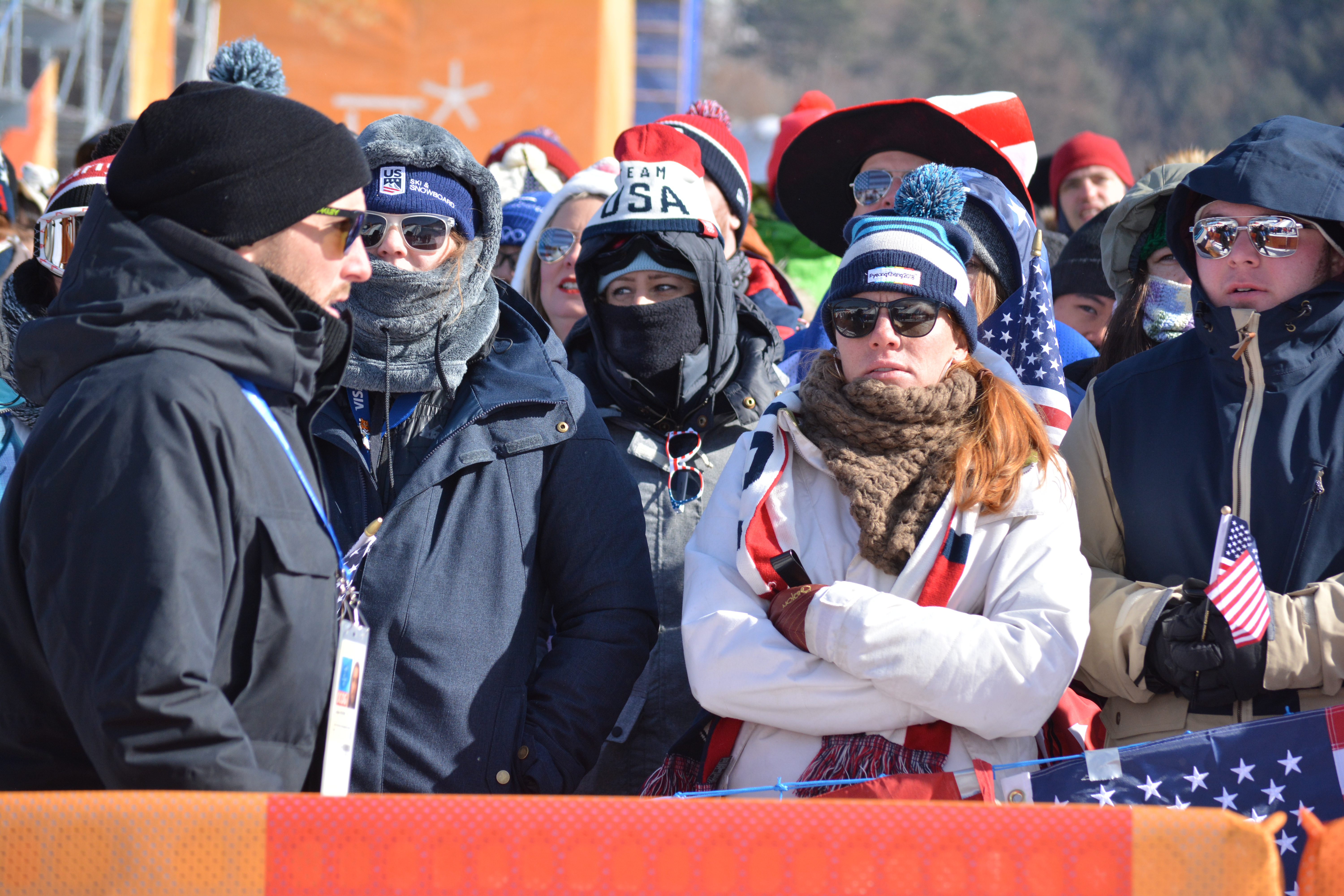 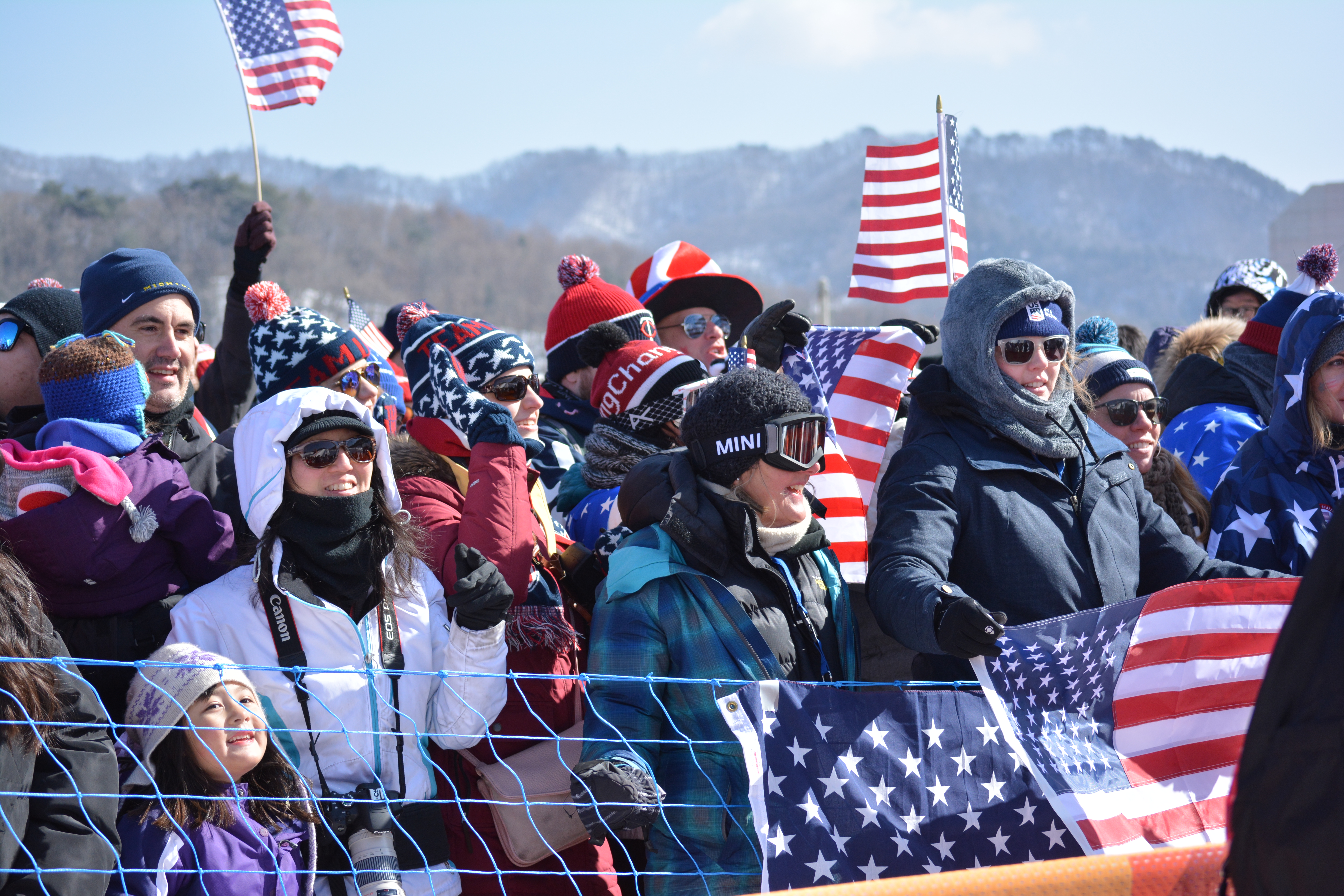 Tuesday was a great day for the U.S. team in particular with heavy favorite Chloe Kim winning gold in her first Olympics. To understand Kim’s domination in the sport, one might compare her to Tiger Woods at the beginning of his career. There is simply her and everyone else. And making Kim even more endearing to the press, her Korean heritage allowed her to take questions at the press conference following her victory in Korean without needing translation. Her easy-going attitude and her approach to the sport will make her a marketer’s dream after the Olympics. Case in point: Kim had won gold before she even made her final run, but went out and put up an even higher score on that final trip down the halfpipe. “Going to my third run I knew I had the gold,” she said afterward. “But I also knew I wouldn’t be satisfied taking the gold and knowing that I hadn’t put down my best. That third run was for me—to put down the best run I could do.” 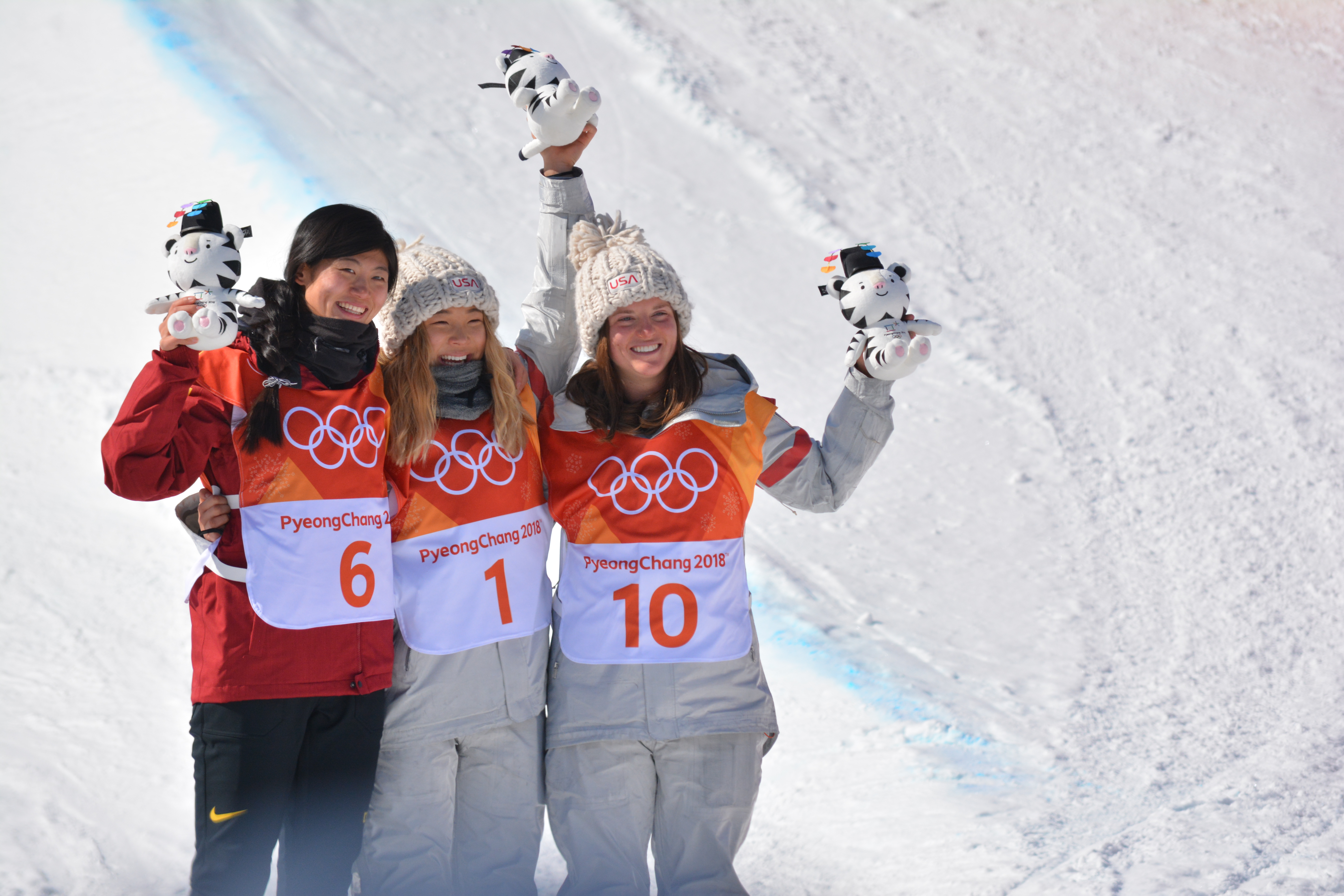 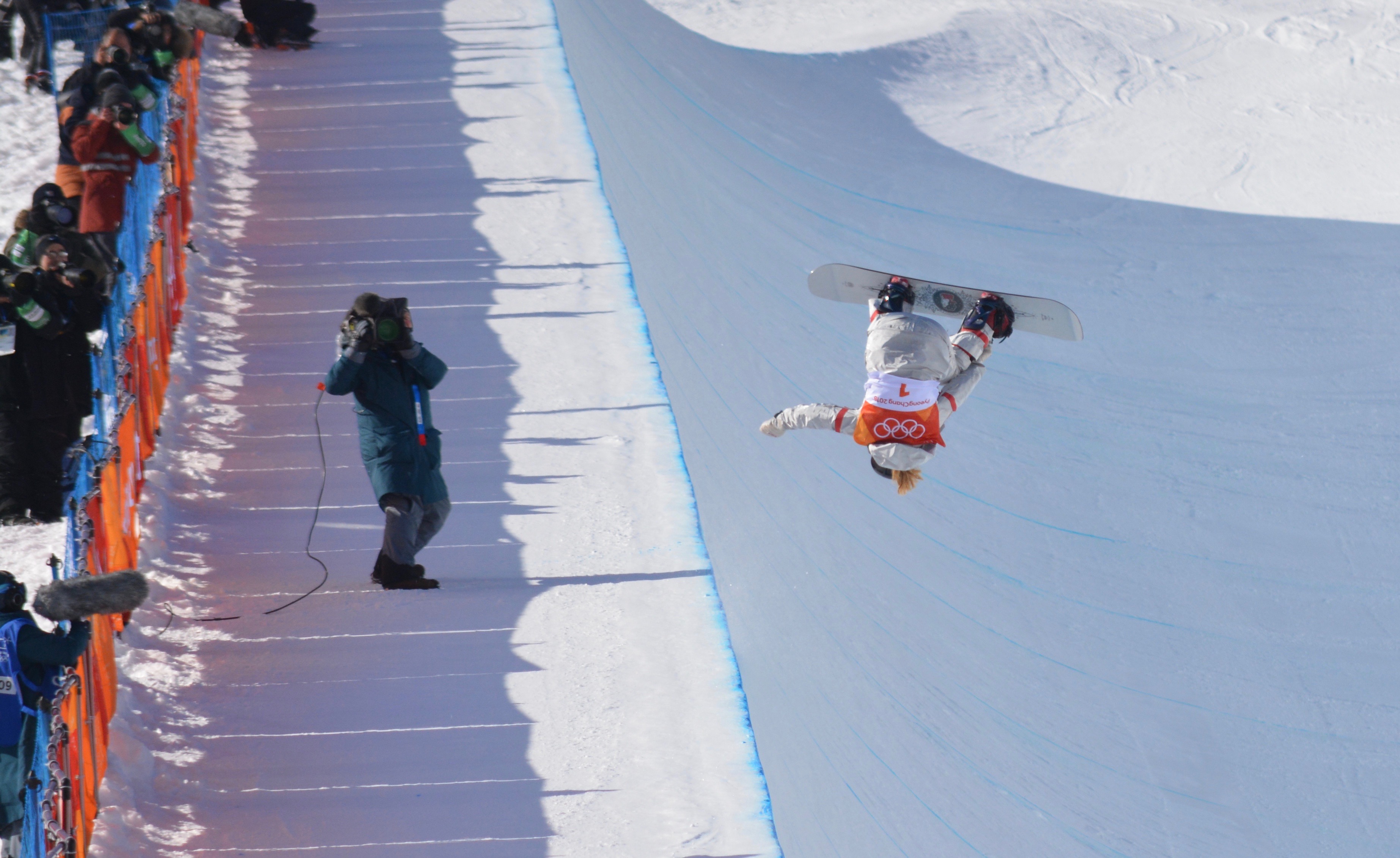 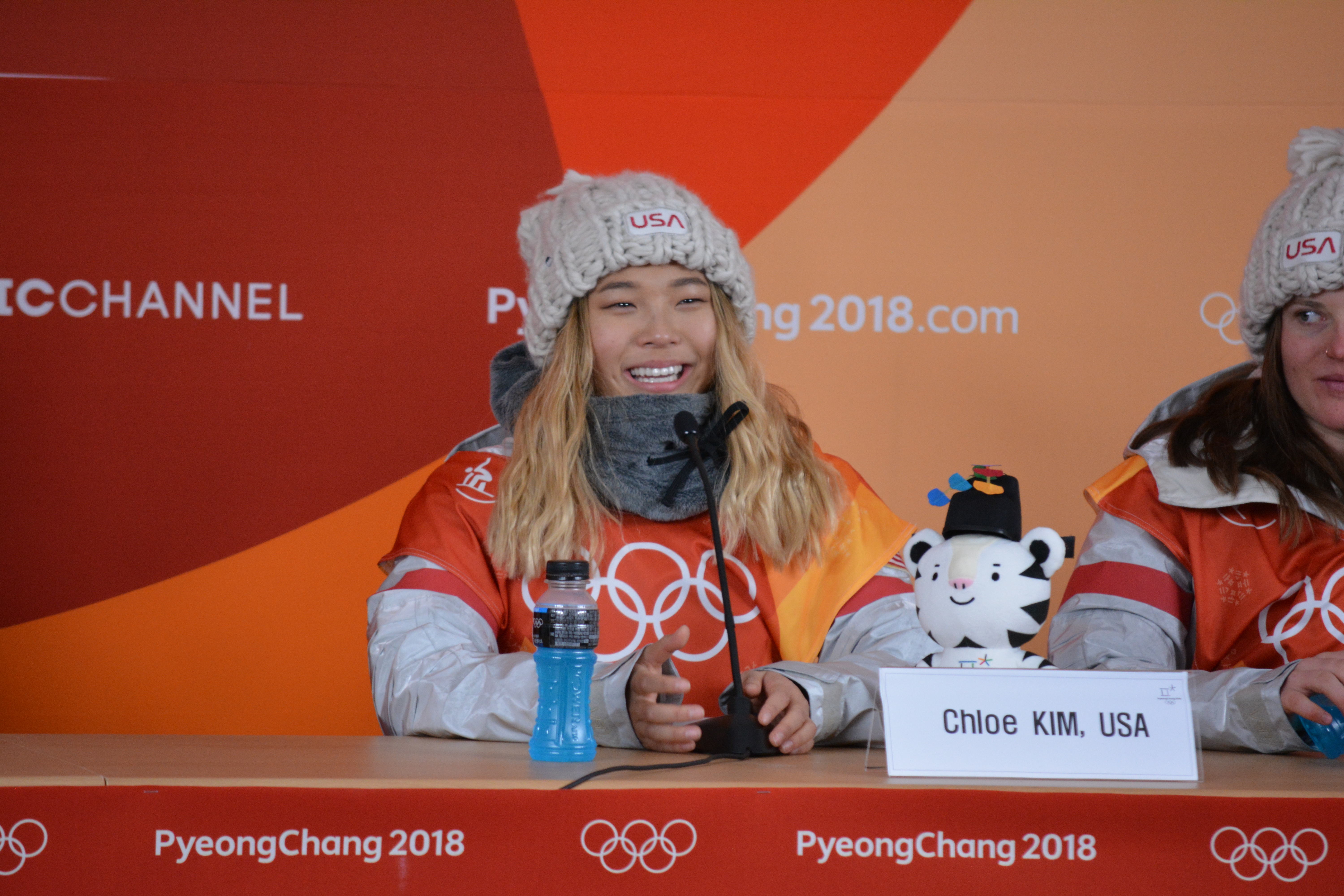 On the men’s side, the qualifying round featured Shaun White, an Olympic legend, who did not disappoint, easily advancing to the finals on Wednesday. Coming off his runs, White was simply mobbed by a largely American crowd, and he was happy to play along, making for a warm atmosphere for those who came out to brave the cold conditions. 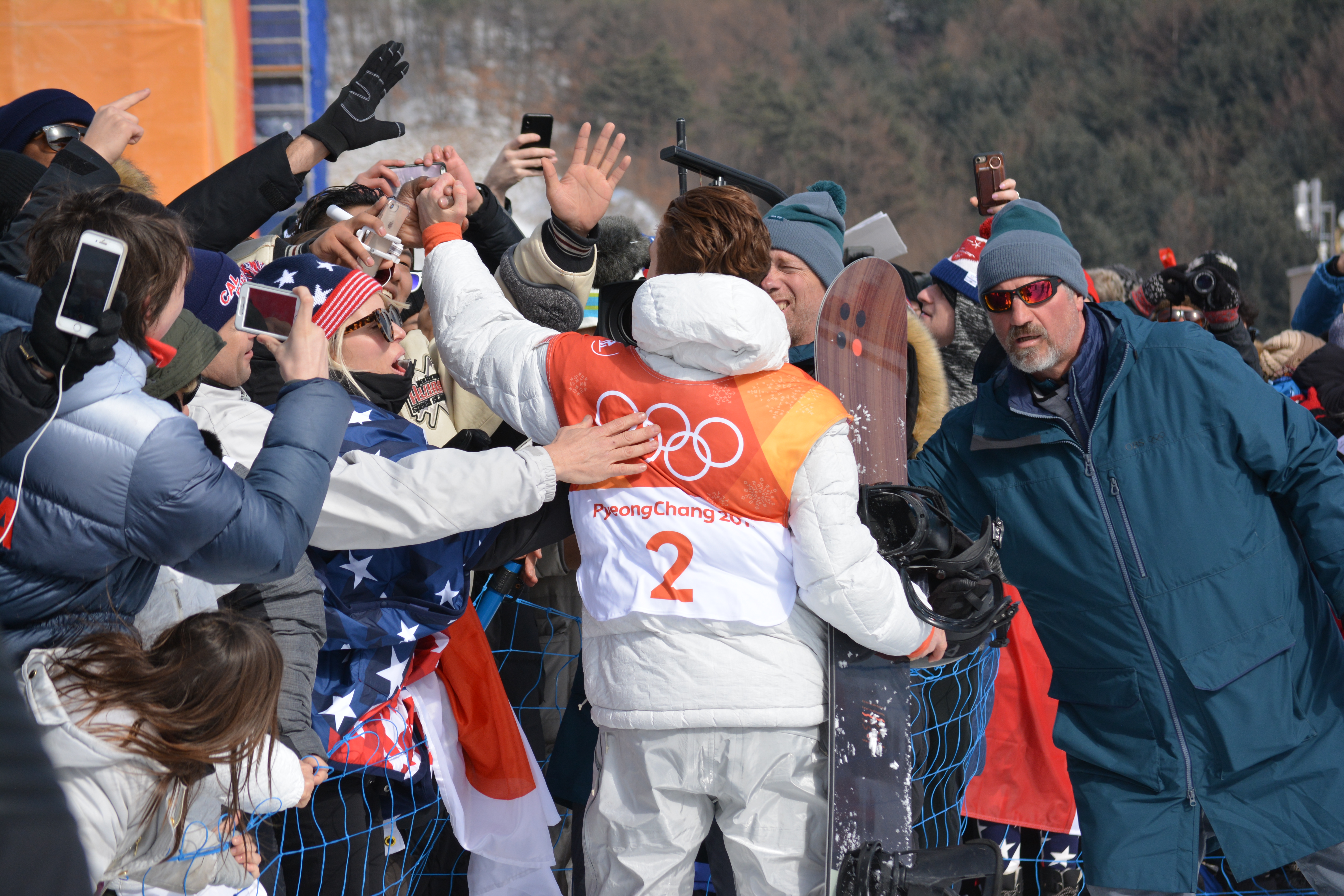 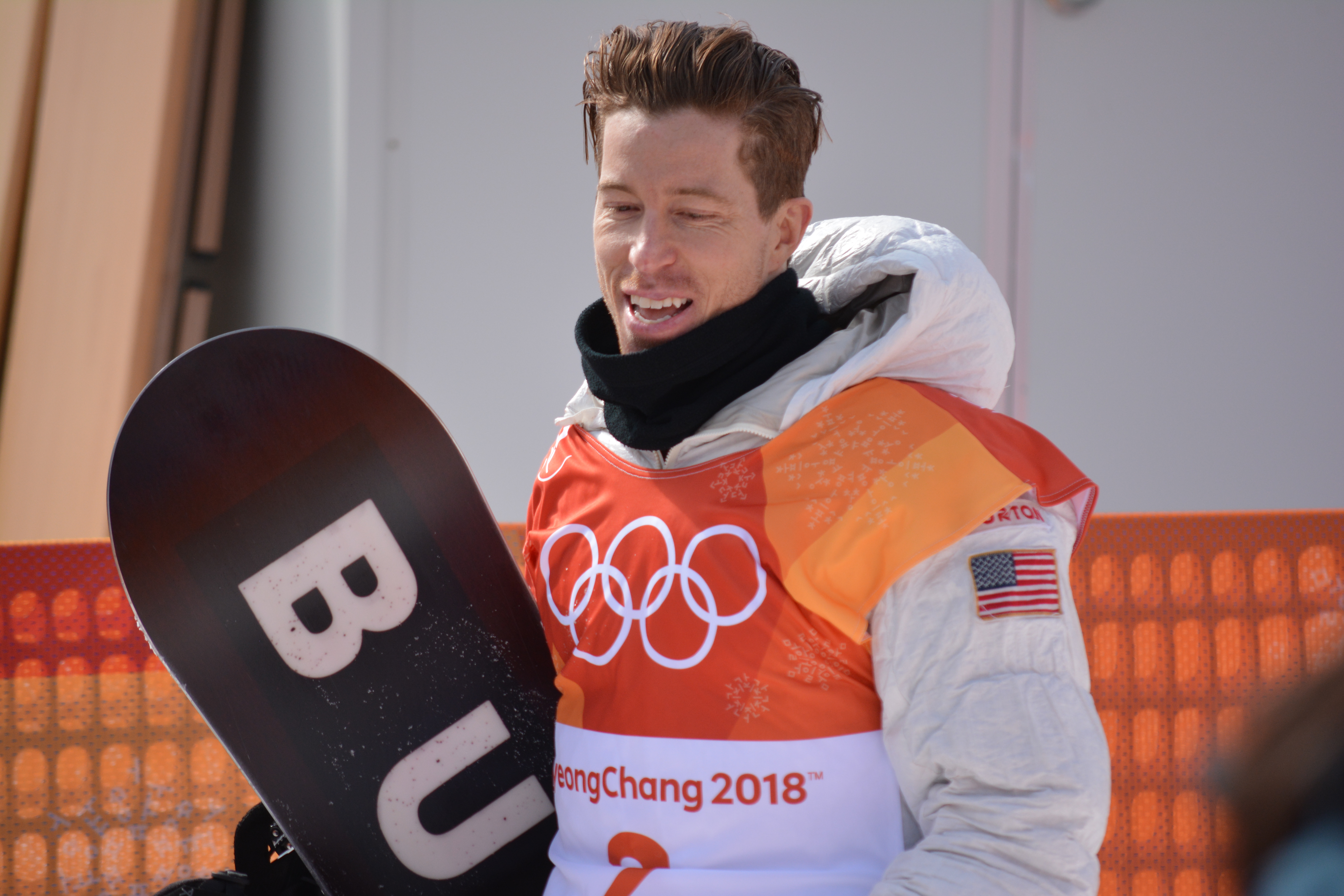