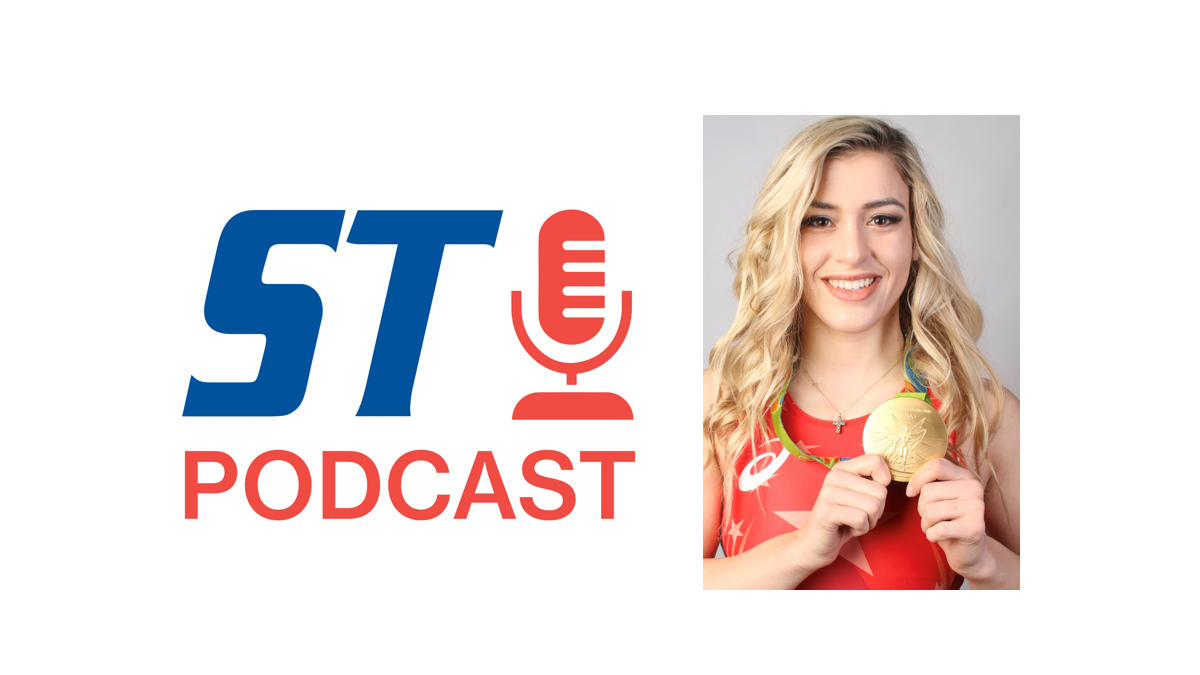 Helen Maroulis became the first American woman to win an Olympic gold medal in wrestling when she won in Rio in 2016. Not only did she break new ground for women’s wrestling in the United States, it was the magnitude of victory that also impressed. To earn the gold, she beat the most dominant wrestler of all time, three-time Olympic gold medalist and thirteen-time World champion Saori Yoshida of Japan. Her career seemed full of possibilities, but a concussion suffered during a competition two years later put everything on hold. Eventually, with considerable outside help, she fought her way back. And at the recent Olympic Wrestling Trials in Fort Worth, she earned her way back on to the team headed to Tokyo, winning in a dramatic match over Jenna Burkert. In this conversation with SportsTravel Editor and Publisher Jason Gewirtz, we talk about Maroulis’ start in wrestling, the journey to the Olympic Games, her epic comeback from her concussion and the victory at the Trials. Special thanks to one of Helen’s sponsors, Procter & Gamble, for their help arranging this conversation. 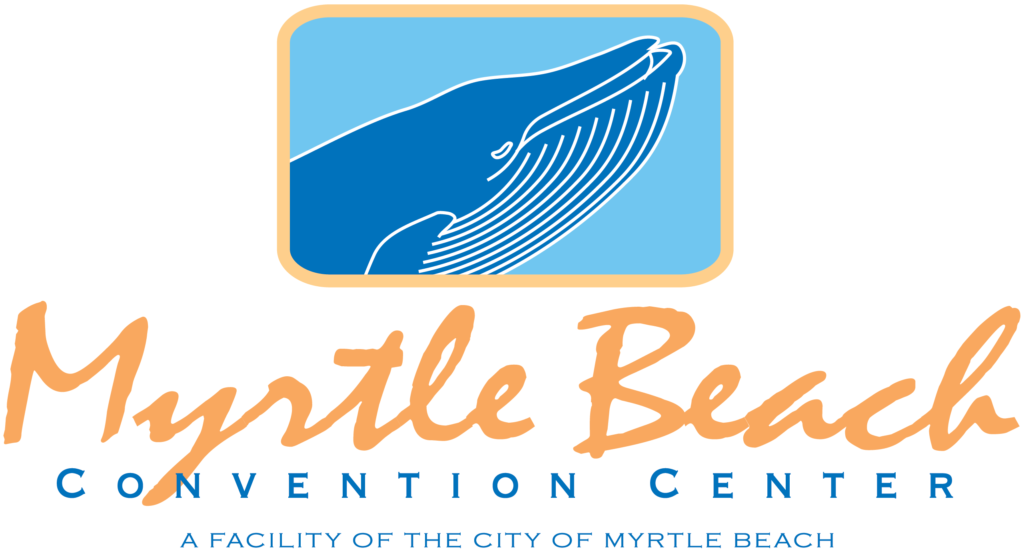 Watch Helen Maroulis earn her way to the Tokyo Games in dramatic fashion at the Olympic Trials.