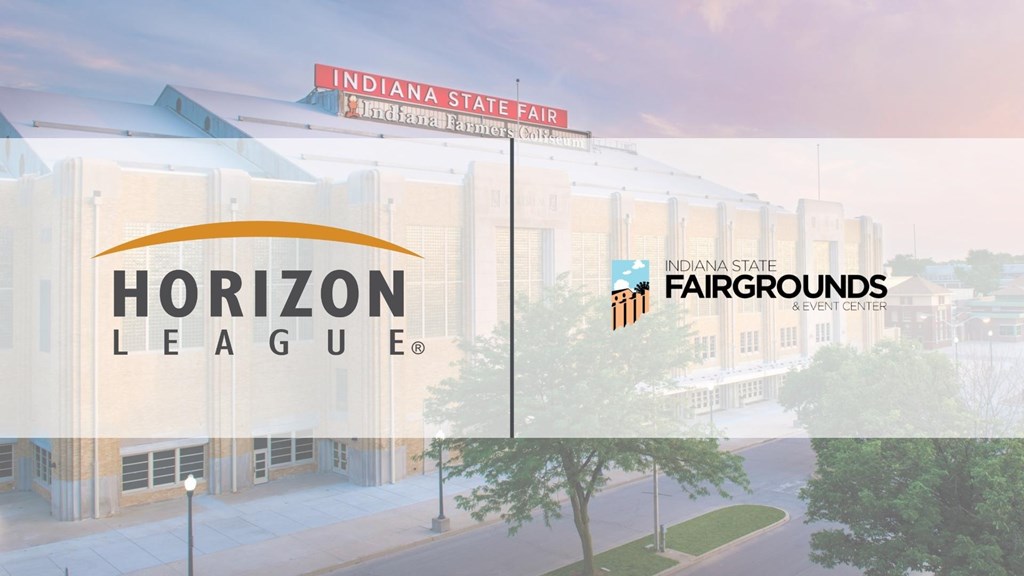 “This is an exciting day for the Horizon League as we extend our partnership with the Indiana State Fair Commission to host our premier championships in Indianapolis,” said Horizon League Commissioner Julie Roe Lach. “I would like to thank Cindy Hoye and the ISFC for their continued support of our event.”

The 2023 Horizon League Basketball Championships will begin February 28 with early round games on campus and will culminate with the semifinal and championship games on March 6–7.

“We are proud to be the home of the Horizon League Championships in our beloved Indiana Farmers Coliseum and thankful to expand our partnership into the future,” said Indiana State Fair Commission Executive Director Cindy Hoye. “This treasured venue has hosted more than a century of iconic events for our community and state, and we are thrilled to continue building those traditions with the Horizon League team.”

More than 18,000 fans have attended semifinal and championship games when fan attendance was permitted since the Horizon League started its latest run at the Coliseum in 2020. Indiana Farmers Coliseum, located at the Indiana State Fairgrounds & Event Center, is a 6,800-seat arena that hosts more than one million guests annually.