Home > Podcasts > How the AHL has Survived COVID: Scott Howson on Leading the League Through the Pandemic 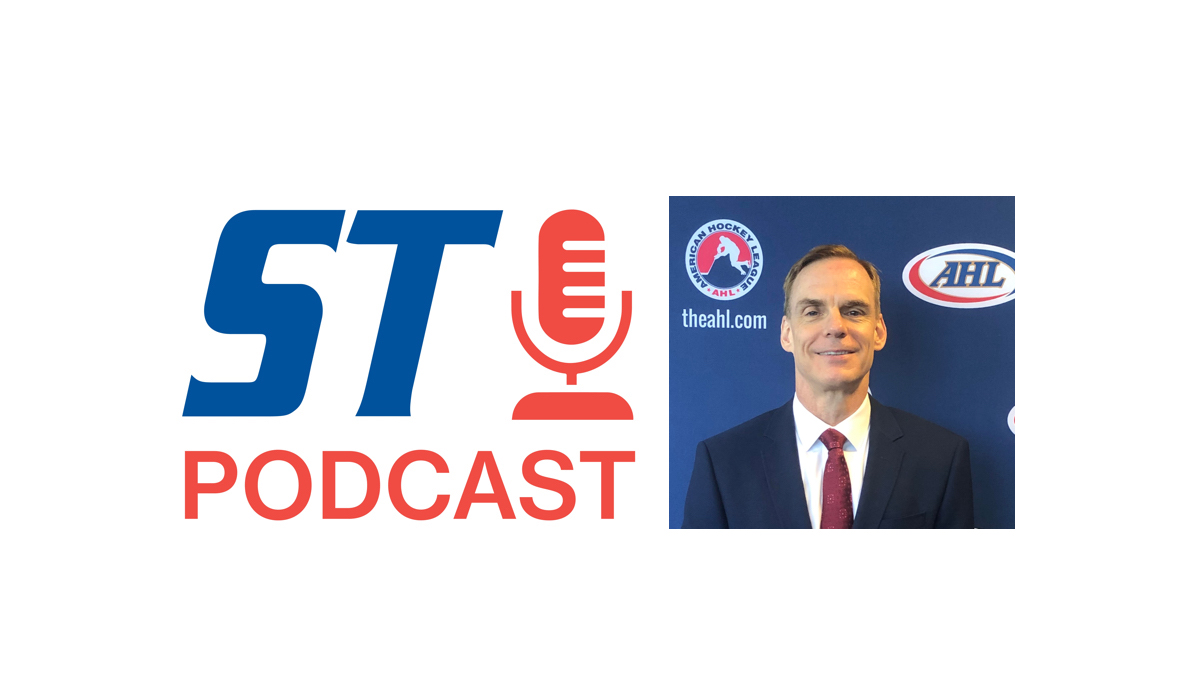 Scott Howson was named president of the American Hockey League in February 2020 with plans for a short transition period before assuming control ahead of the 2020–2021 season. Obviously the sports landscape, along with the world landscape, looks a lot different now than it did a little more than two years ago. Howson worked during the pandemic to steer the league through a shortened 2020–2021 season that saw no Calder Cup playoffs. This season, the AHL has steered through the winter difficulties of the omicron variant to put itself on track for a full regular season and playoffs thanks to the support of medical experts and the National Hockey League as well. The AHL’s future also looks bright with the incoming addition of a team in the Coachella Valley starting next season in a new venue.

In this episode, Howson talks with SportsTravel managing editor Matt Traub about how a kid who grew up loving hockey turned it into not just a playing career but a post-playing career as a sports executive.