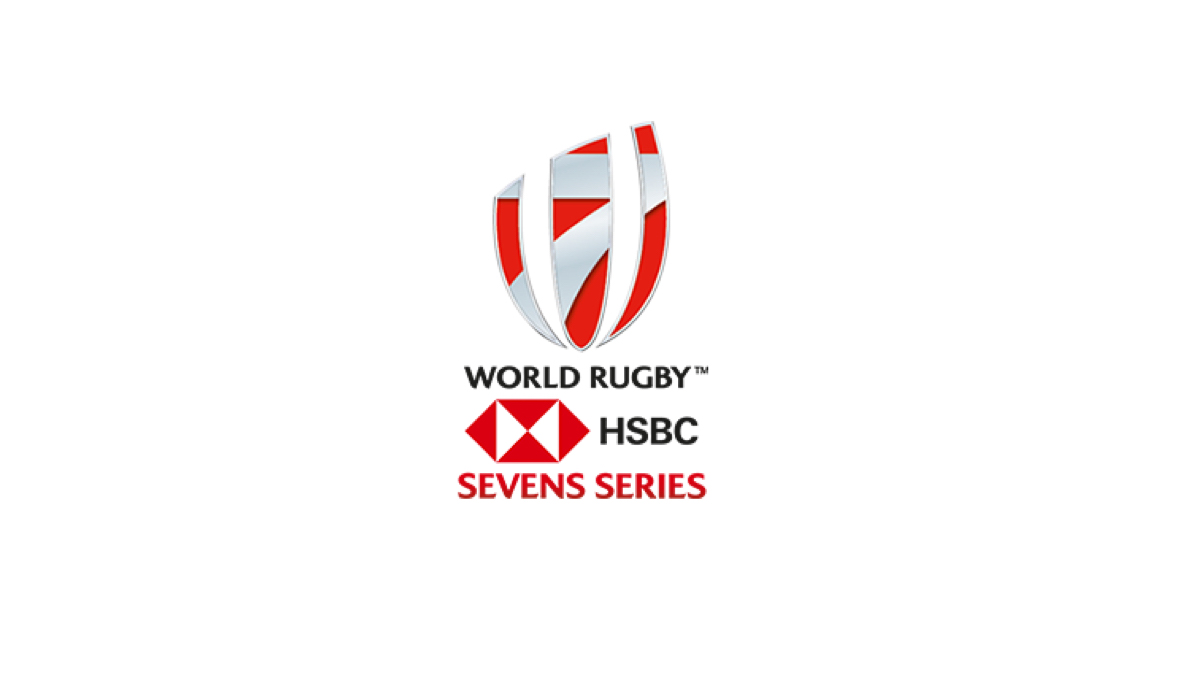 The HSBC World Rugby Sevens Series will move one of its showcase events from Las Vegas to Los Angeles’ Dignity Health Sports Park starting with the 2020 event as part of a four-year contract, bringing the best 16 national teams in the world to California.

The event had been in Las Vegas since 2010. The 2020 event will include the United States plus Australia, New Zealand, South Africa, England, Scotland, Wales, Ireland, France, Kenya, Samoa, Fiji, Japan and Canada. There is one more country still to qualify for the tournament.

The 2020 tournament will be held February 29–March 1, with tickets going on sale on October 16. Dignity Health Sports Park is the home of the Los Angeles Galaxy of Major League Soccer and is serving as the temporary home of the NFL’s Los Angeles Chargers. The venue is scheduled to host rugby as part of the 2028 Olympic Summer Games.

“We are thrilled to be hosting a major rugby event, HSBC LA Sevens, in our city,” said Kathryn Schloessman, president and chief executive officer of the Los Angeles Sports & Entertainment Commission. “We have built an unprecedented schedule of high-profile sports and entertainment events for the next decade that includes the 2020 MLB All-Star, 2022 Super Bowl, the 2023 College Football Playoff National Championship and the 2028 Olympic & Paralympic Summer Games. HSBC LA Sevens is a perfect way to kick off this championship run by welcoming the world to Los Angeles.”

The tournament will have more than 40 games providing more than eight hours of play each day, as well as a fan festival. Another component of the event is a grass-roots community tournament, the Los Angeles Invitational, which will take place on the outer fields around the stadium, with 300 community teams playing in co-ed divisions of youth, high-school, college and adult clubs.

“We are hugely excited to play our home tournament in Los Angeles at Dignity Health Sports Park,” said USA men’s coach Mike Friday. “Southern California will provide a great atmosphere for rugby especially with the LA 2028 Olympic Games on the horizon. We look forward to having the energy of a vocal home crowd behind us as we strive for another successful tournament on home soil.”

Currently ranked second in the world, Team USA has already qualified for the  2020 Summer Games.

“The HSBC World Series is a special pillar within the rugby world and we are ecstatic for the series to continue its presence in the United States,” said USA Rugby CEO Ross Young, “Los Angeles truly sets the stage here in 2020 with our men’s sevens reaching new heights, the Olympics merely months away and the Invitational Tournament returning as community engagement around the tournament.”