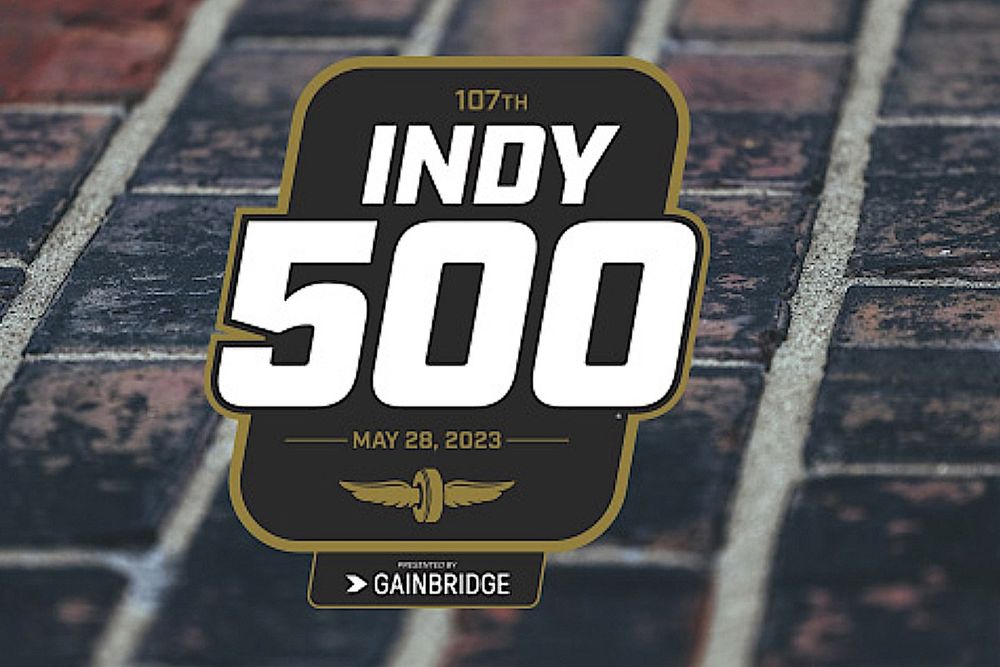 The Indianapolis 500 and Gainbridge have announced a multiyear agreement to continue the company’s role as the presenting sponsor of the race.

The sponsorship began in 2019, and ahead of this Sunday’s race – the 106th edition of the Indianapolis 500 – Gainbridge, an online digital platform offering financial products, has inked an extension.

“Gainbridge is fully invested in racing as a vehicle for brand growth and understands the unique and global platform the Indianapolis 500 provides,” said Penske Entertainment President and Chief Executive Officer Mark Miles. “We’re excited to continue this mutually productive relationship between two innovative and trusted partners in their space.”

Gainbridge also is the primary sponsor of the NTT IndyCar Series No. 26 Andretti Autosport with Curb-Agajanian Gainbridge Honda driven by Colton Herta.

As part of the extended sponsorship announcement, the logo for the 2023 Indianapolis 500 presented by Gainbridge also was unveiled.

“We have enjoyed a tremendous relationship with IMS and Penske Entertainment and are thrilled to extend our sponsorship of the Indianapolis 500,” said Dan Towriss, chief executive officer and president of Group 1001, parent company of Gainbridge. “This event is so iconic in the world of motorsport and a hallmark to Indianapolis. The parallels between racing and our business, a commitment to success and making every second count, make this the perfect partnership.”