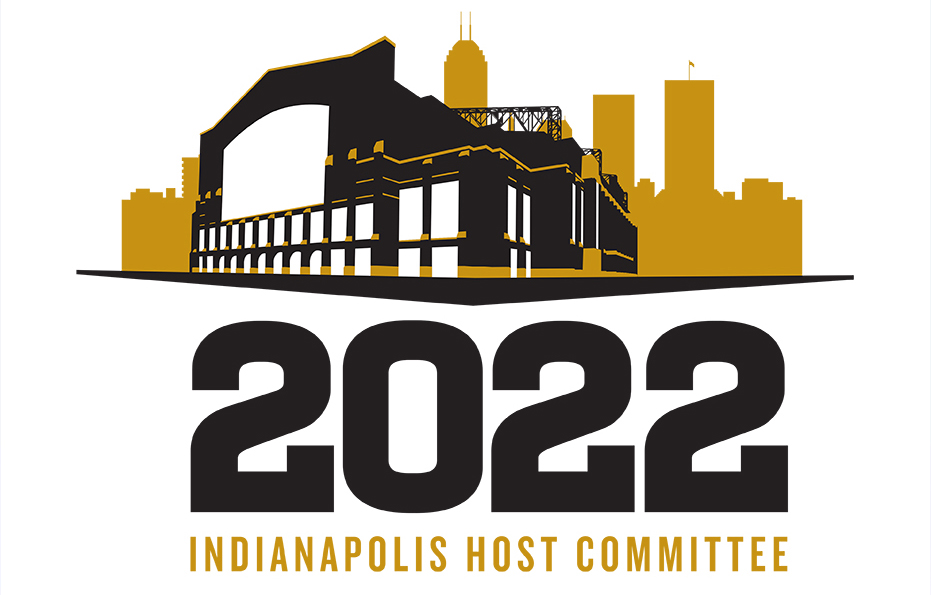 Indianapolis is two years out from hosting the College Football Playoff national championship game, but organizers in the city are preparing for the event, announcing a slate of officers and board members for the host committee and unveiling a logo for the committee itself.

The 2022 event will mark the first time the game is played in a cold-weather city and the first time a city without a bowl game will host the title event.

Select members of the host committee’s board and staff plan travel to New Orleans—site of the 2020 matchup between LSU and Clemson—to research and observe fan activation areas, convention center and stadium set-up, media day festivities and details surrounding the CFP Foundation’s legacy project, which includes an entertaining and educational summit for teachers, a 5k run/walk, and a culinary fundraiser. The committee also intends to observe operations while attending the game at Mercedes-Benz Superdome.

“We appreciate the opportunity for the representatives on the host committee who are directly responsible for executing this event to observe, participate and learn, well in advance of hosting the event in Indy,” said Mark Howell, chair of the board. “We have a long history of successful execution of such events because we are continuously learning. We will gather information in New Orleans, which will better inform our decisions, and allow us to respond to the growth of the CFP in the best possible way.”

The 2021 game will be staged at Hard Rock Stadium in Miami.

The logo for the 2022 event includes images of the Indianapolis skyline and Lucas Oil Stadium, which will host the game. The host committee staff and volunteers include many civic and sports leaders in the city, including Susan Baughman, the former senior vice president of events and strategy of the Indiana Sports Corp, who will serve as the organizing committee’s president.

“Our CFP board features individuals who have demonstrated great leadership, a passion for the city and a proven commitment to serve our community,” Howell said. “We are very fortunate to attract such board members with high energy, diversity and a results-oriented mindset.”

The Indy College Football Playoff Executive Committee and Board of Directors includes: