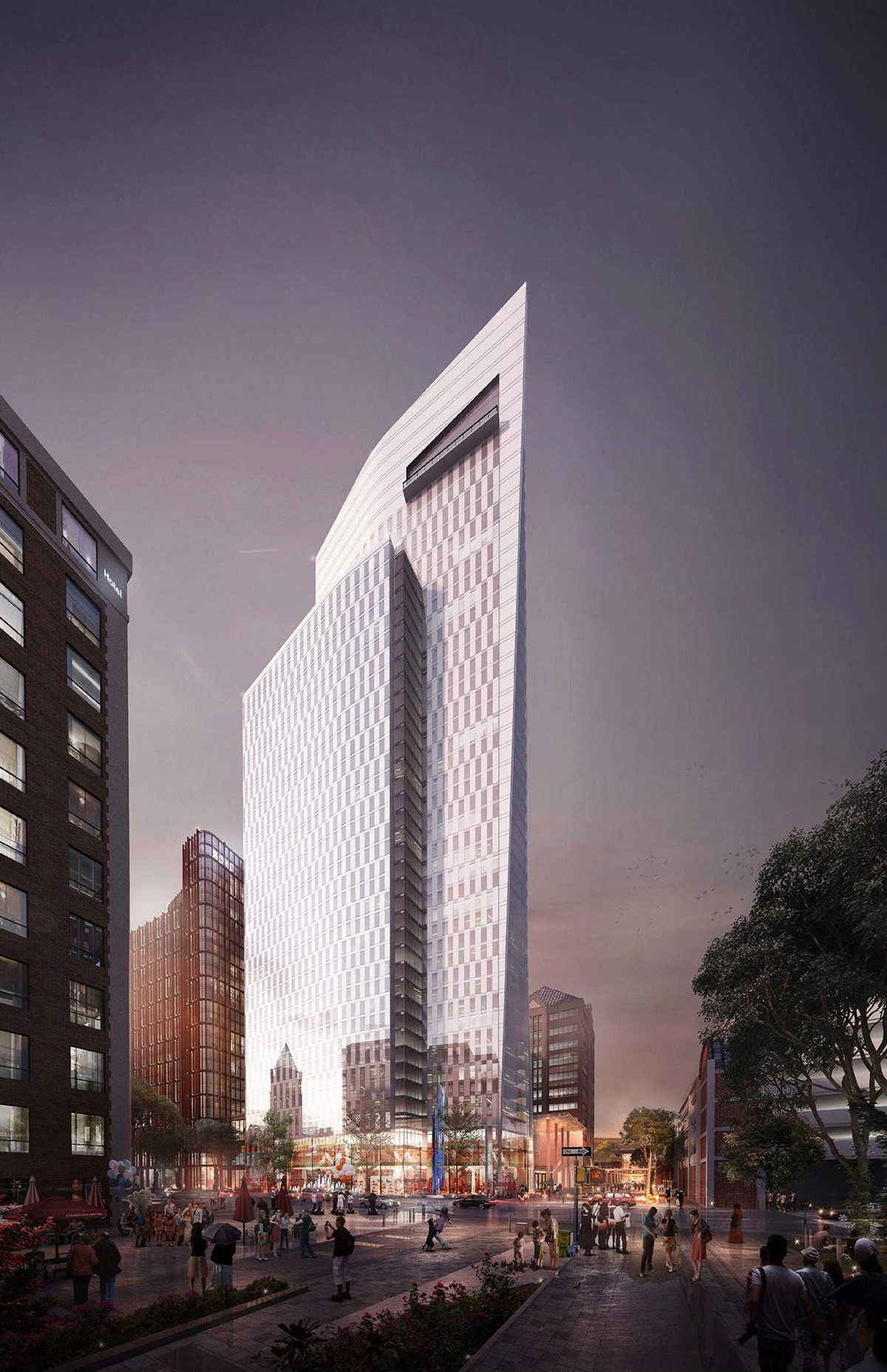 The city of Indianapolis has announced plans to add a 50,000-square-foot ballroom to the Indiana Convention Center as well as two new hotel towers that will add more than 1,400 connected rooms. The new ballroom would be the largest in the state and the addition of the hotels would bring the city’s total connected rooms up from 4,700 to 6,100.

“For more than four decades, Indy has been strategically designing and building its downtown to be the world’s best city for major sporting events and conventions,” Leonard Hoops, president and CEO of Visit Indy, told SportsTravel. “This expansion of the Indiana Convention Center, the sixth time since 1972, as well as the addition of two more hotels connected to the center allows us to better deliver for the sporting events we regularly host, to better host multiple events at the same time, and to better pursue new events in the future.”

The expansion of the convention center would take place on the site of downtown Indy’s Pan Am Plaza, which hosted the Pan American Games in 1987. While an existing commercial office building will remain on site, the developer Kite Realty Group Trust (Kite) has proposed adding two Hilton-branded hotels: a 38-story property with retail and a rooftop and a second hotel on the opposite corner of the block.

The budget of the expansion is estimated at $120 million and includes public infrastructure improvements and the construction of the new publicly owned facility and connector between the two hotels. The total costs for the privately funded hotels have not been disclosed.

The Indiana Convention Center currently offers three ballrooms totaling about 61,000 square feet of function space. Hoops noted that Visit Indy has been unable to bid on events due to lack of hotel room inventory and ballroom space requirements.

Hoops hopes that the expansion project would help Indy land events such as the Big Ten basketball or football championships or an NCAA men’s basketball preliminary round event at the same time the city is hosting a large convention. “In addition, we’re optimistic that we will get renewed consideration for another Super Bowl in Indy with our enhanced downtown convention and hotel products,” he added.

Indianapolis hosted Super Bowl XLVI in 2012 at Lucas Oil Stadium. The city lost out to Minneapolis in the bid to host Super Bowl LII this year.

“We believe that if you built a city for sporting events and conventions from scratch, it would look like Indy,” Hoops said.

The timeline of the project has not been finalized, but the Capital Improvement Board of Managers will begin working with the city and Kite to obtain legislative approvals in 2019. Once that process is complete, construction is expected to take about three years. 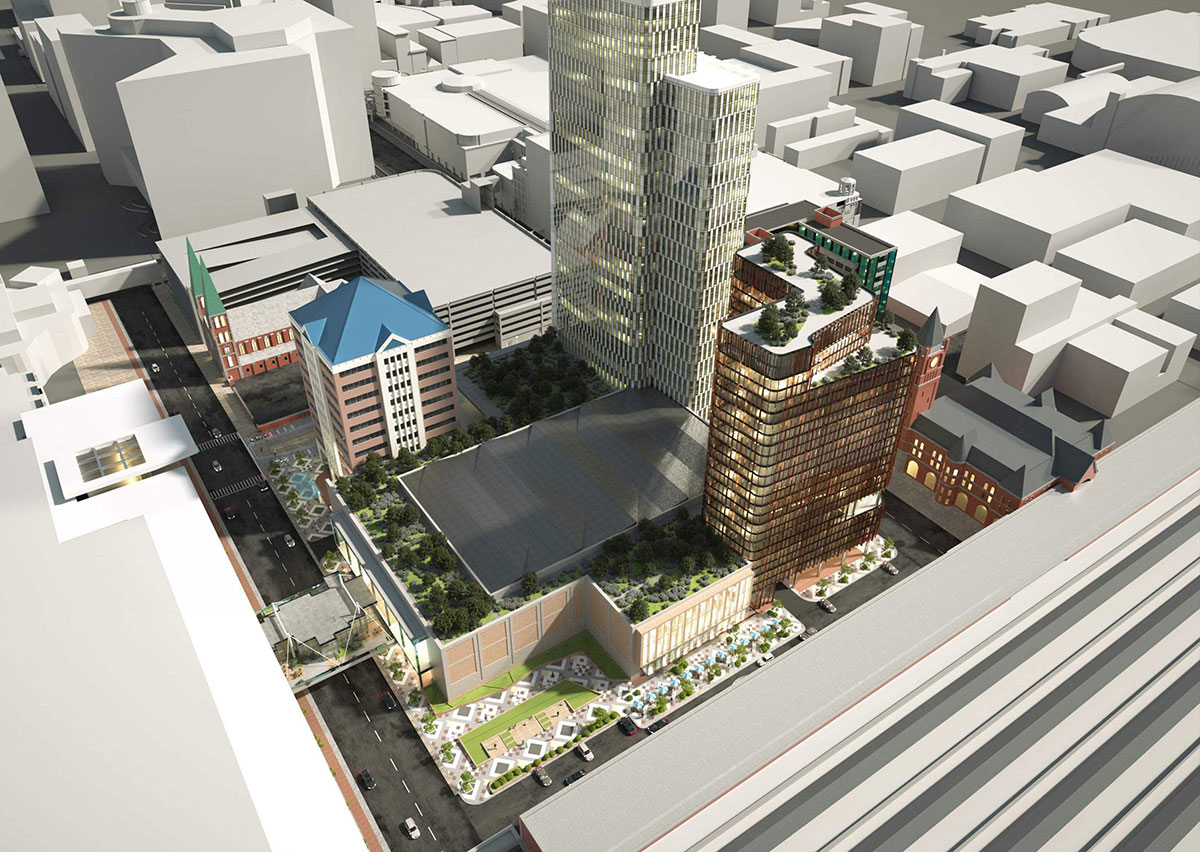 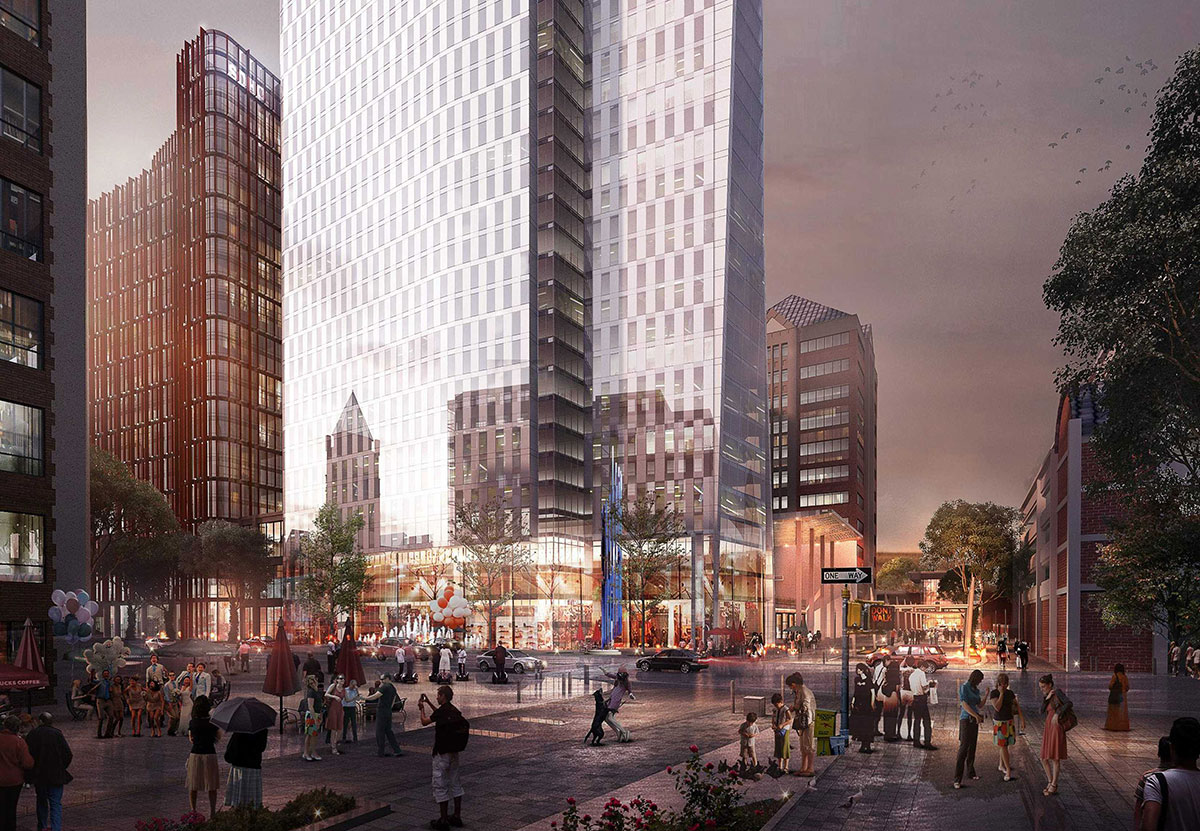