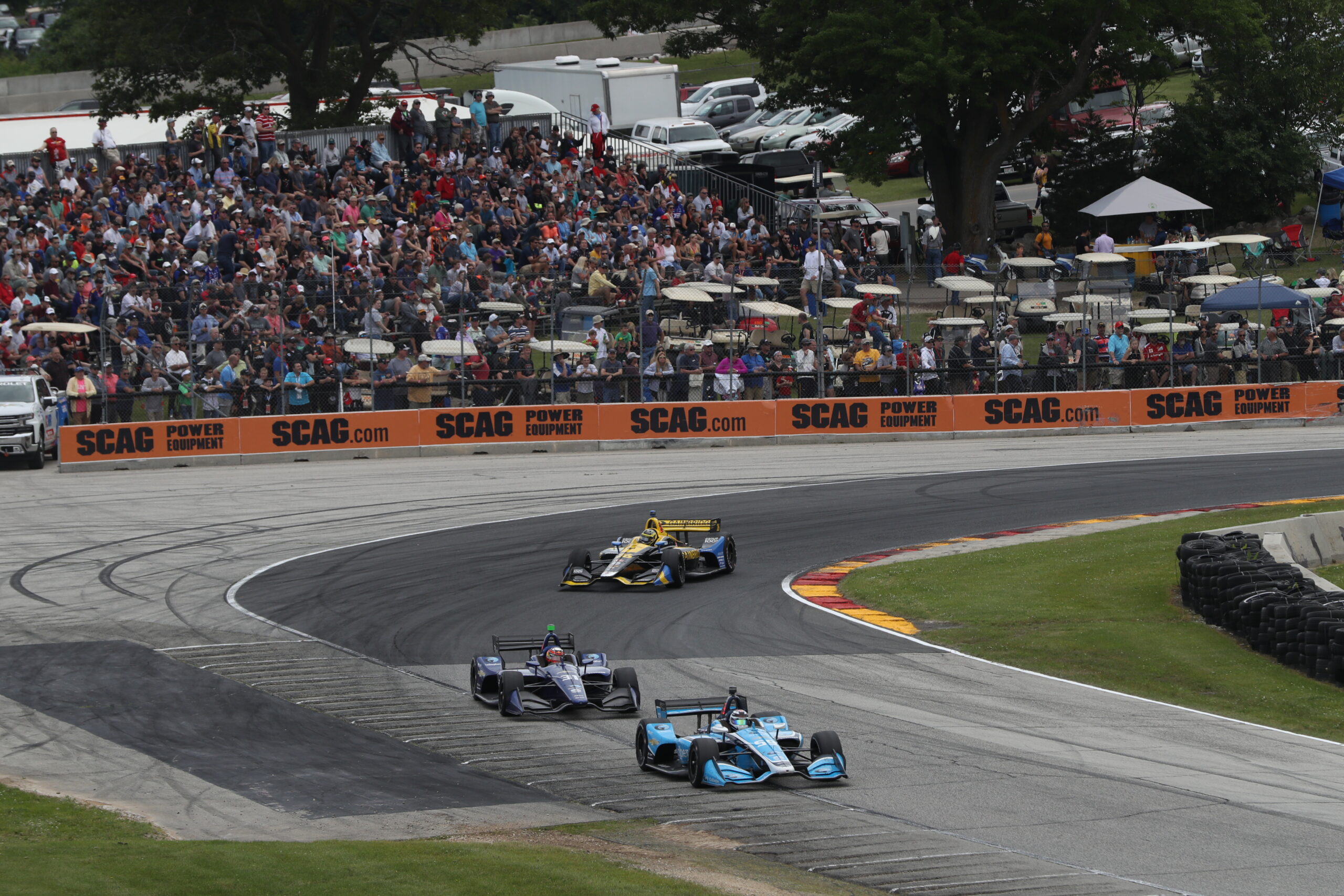 The IndyCar Series has announced its 2022 schedule with 17 races highlighted by a return to Toronto for the first time since the pandemic started plus a doubleheader in Iowa and traditional stops in St. Petersburg, Long Beach and the Indianapolis 500 before the championship culminates at WeatherTech Raceway Laguna Seca in Monterey, California.

“This is an excellent schedule for the 2022 NTT IndyCar Series championship,” Penske Entertainment Corp. President and Chief Executive Officer Mark Miles said. “This calendar provides a level of balance between temporary street circuits, road courses and ovals, and that variety and required versatility from our drivers are important, distinguishing attributes of NTT IndyCar Series racing. The continuity among our events and the growth in the number of teams showcase our strong positioning and continued momentum.”

The schedule in 2022 will begin at the Firestone Grand Prix of St. Petersburg, which will host the series’ season opener for the 11th time on February 27, the earliest start to a season since 2004. After moving to its first oval race of the season in Fort Worth, Texas on March 20, the series goes back to Long Beach, California, on April 20 for the 38th time. The race, which this season is on September 26, will return to the spring part of the schedule in 2022 and will be on network TV for the first time in 15 years.

IndyCar then goes to Birmingham, Alabama, in early May before spending the rest of the month at Indianapolis Motor Speedway with a road course race on May 14 and then the 106th Indianapolis 500 on May 29. The series then continues its midwest swing with races on June 5 in Detroit, June 12 in Elkhart, Wisconsin, and July 3 at Mid-Ohio Sports Car Course in Lexington, Ohio.

The road courses of Portland International Raceway and WeatherTech Raceway Laguna Seca finish the season with the 25th Firestone Grand Prix of Monterey returns to crown the 2022 champion on September 11.

Over half of the events on the schedule have been on the calendar for 19 or more years. Mid-Ohio joins Long Beach in longevity as it hosts the series for a 38th year in 2022. All but three of the events will air on NBC, the most single-season appearances on network television in series history.

“This schedule continues to build on the growth and momentum the NTT IndyCar Series has achieved,” Miles said. “Our drivers and teams will give the fans a strong, earlier start with six consecutive races on NBC, building even more anticipation for the crown jewel of the Indianapolis 500 in May. Our summer schedule also is full of action with no extended breaks in the calendar, leading into the crowning of a champion on the West Coast with our last two races also on NBC.”