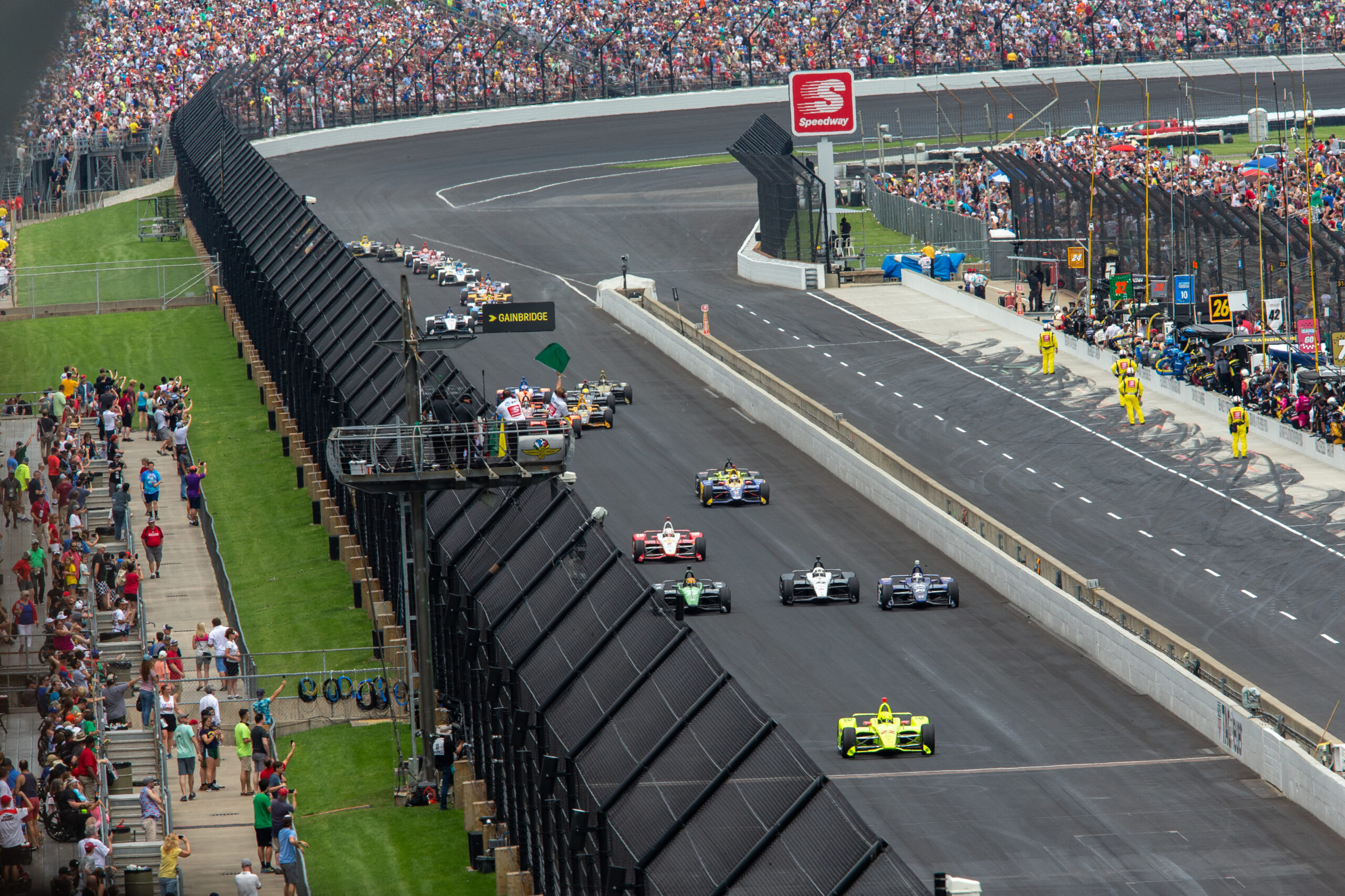 Simon Pagenaud leads a restart during the 2019 Indianapolis 500. Photo by Stephen King/IndyCar Media

IndyCar will launch its first global fan survey in partnership with the Motorsport Network to capture the views of racing fans on topics that will include favorite tracks, live attendance, media consumption and the role esports should play in the tour’s future.

The 2022 Global IndyCar Survey, which will be conducted by Nielsen, is expected to be the largest survey the circuit has ever performed. Motorsports Network recently conducted a similar survey of global Formula 1 fans.

“Our domestic and international reach has expanded rapidly in recent years, driven by the fiercely competitive nature of our sport and the bold athletes and personalities who make up our world-class NTT IndyCar Series field,” said SJ Luedtke, IndyCar vice president of marketing. “Thus, it’s the perfect time to survey our global fan base and gather input on ways to further deliver an exceptional and entertaining product. We see our fans as our most important partners in the growth of our sport and look forward to hearing from them through this important effort carried out in partnership with the team at Motorsport Network.”

In addition to identifying IndyCar fans’ favorite drivers, teams and racetracks, the survey will aim to gather fans’ input on viewing habits, live attendance and media consumption; opinions about future changes to improve the sport and insights into key issues beyond the racetrack such as the environment, diversity and inclusion. There will also be questions on fan engagement and the growth of gaming and esports since IndyCar video game is in development for 2023 for Xbox and PlayStation consoles and PC.

“We are looking forward to hearing from the global IndyCar Series fans who will provide some great insight into the IndyCar universe and how it can continue to expand and grow, and connect with its audience,” said James Allen, president of Motorsport Network. “With our industry-leading track record in this field, Motorsport Network is the ideal partner to spearhead this survey, given our global relevance as a leading digital platform, our extensive IndyCar coverage across the network, not to mention the recent success we’ve had with the F1 global survey, which showed that 29 percent of F1 followers on our platforms also follow IndyCar.”

The survey for fans 16 and older will run through January 29, with key findings expected to be announced at the 2022 season-opening Firestone Grand Prix of St. Petersburg presented by RP Funding in late February.