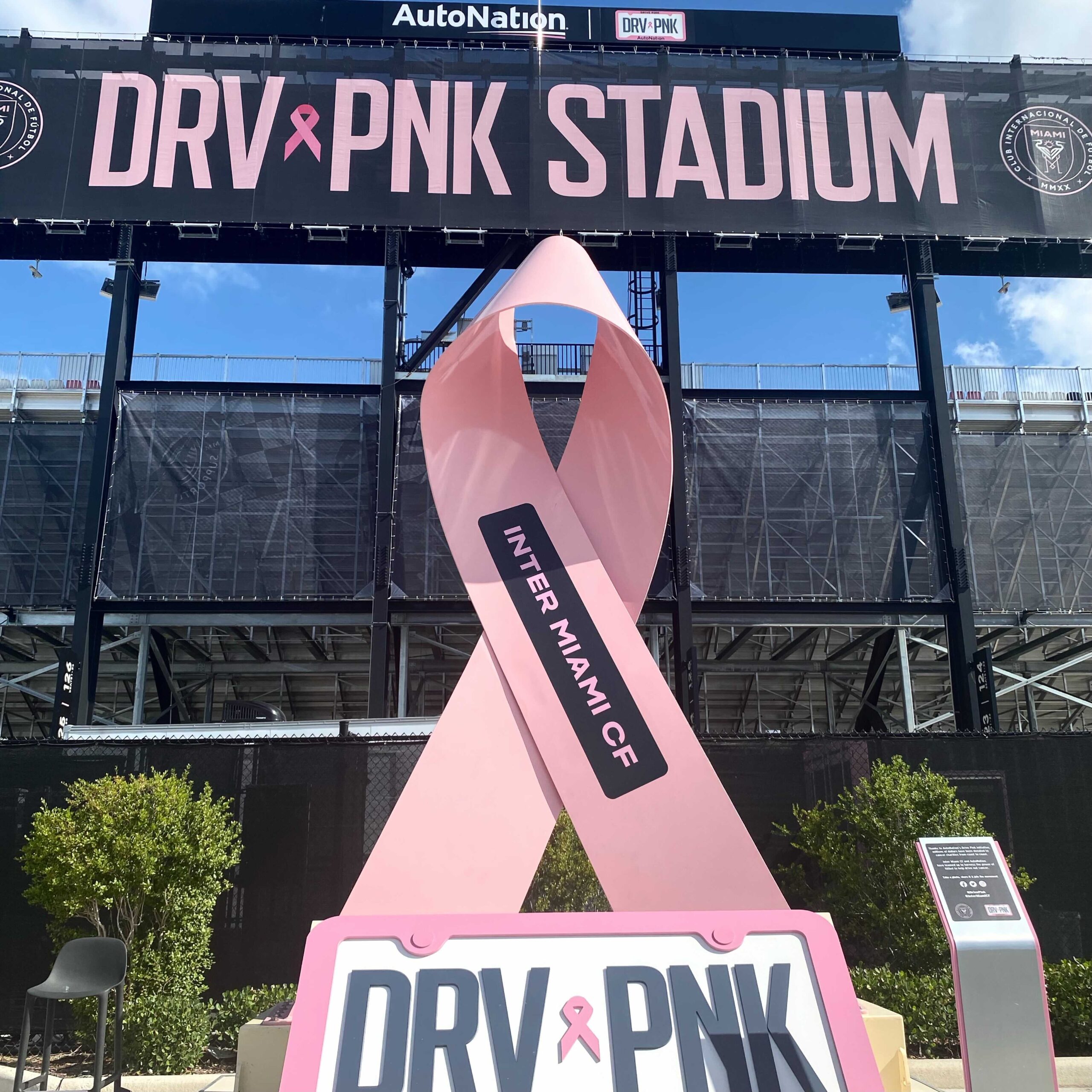 Inter Miami CF, a week before the start of the Major League Soccer season, has announced a naming-rights agreement for its stadium in Fort Lauderdale, Florida, with AutoNation that will see its venue rebranded as DRV PNK Stadium for the next three years.

The agreement also includes AutoNation branding on the Inter Miami training gear. For every Inter Miami goalkeeper save, AutoNation and Inter Miami will donate up to $100,000 toward cancer research annually.

“Inter Miami is a purpose-driven organization, and we take great pride in partnering with AutoNation,” said Inter Miami CF Managing Owner Jorge Mas. “It’s important as a sports club to take our time to partner with the right brands who not only represent our values but also help us use our platforms and reach to amplify good causes.”

This October, in honor of Breast Cancer Awareness Month and in conjunction with DRV PNK Across America Day, AutoNation will be the presenting sponsor at an Inter Miami home match. Additionally, the partnership includes TV and digital exposure, with the entitlement of the Inter Miami Digital Live Stream and Inter Miami’s Spanish language streaming.

“DRV PNK Stadium is about raising awareness of a proven mission that has raised over $26 million in the fight against cancer,” said Marc Cannon, AutoNation’s executive vice president and chief customer experience officer. “Our partnership with Inter Miami … will raise awareness and help fund cancer research.”