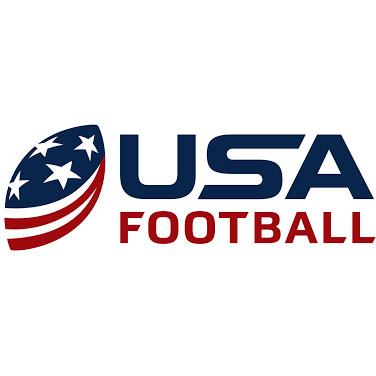 “With USA Football, part of its mission is to grow the game, particularly at the high school and youth levels,” said Keith Martin, USA Football’s managing director of football operations. “It’s a great experience for a lot of these kids who are going on to play college football at some level. It’s an opportunity for them to come together to represent their country, but also an opportunity for them to meet kids internationally.”

The 2018 International Bowl generated an economic impact of more than $3.1 million for the city, according to the Arlington Convention & Visitors Bureau. Additionally, more than 275,000 fans around the world tuned into the 2018 games in person, on television and through webcasts.

The 2019 International Bowl Series will take place January 11 and 18.