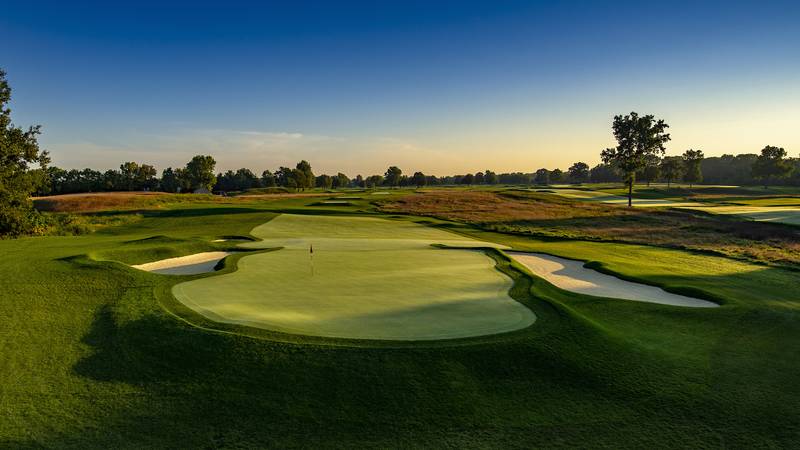 The historic Inverness Club, in Toledo, Ohio, will host the 129th U.S. Amateur Championship from August 13–19, 2029, the U.S. Golf Association announced this week. The stroke play co-host course will be named at a later date.

The Toledo facility opened in 1903 and Donald Ross was hired in 1916 to design an 18-hole layout of championship caliber. The course went through several modifications over its history and the current par-71 course can play at more than 7,700 yards, with 90 bunkers and bentgrass greens.

“The growth of the U.S. Amateur over the last 100 years has been phenomenal, and earlier this year we saw near record-high entries for the championship,” said John Bodenhamer, USGA senior managing director, Championships. “Part of that growth is a commitment by the USGA to take the championship to the best courses in the country, and Inverness is certainly among that group. We look forward to continuing our partnership with them with another U.S. Amateur.”

“All of us at Inverness Club are thrilled to be hosting the 2029 U.S. Amateur Championship,” said John Swigart, chair of future championships. “Our incredible history with the USGA dates to 1920, when we first hosted the U.S. Open, and ever since their friendship, partnership and recognition of our golf course have been an important part of the fabric of our club. We can’t wait to again host the best amateur golfers in the world for what will surely be an exemplary championship.”

The U.S. Amateur is open to amateur golfers who have a Handicap Index not exceeding 2.4. A field of 312 golfers will play two 18-hole rounds of stroke play before the championship is cut to 64 players for match play. The championship is decided by a 36-hole final.