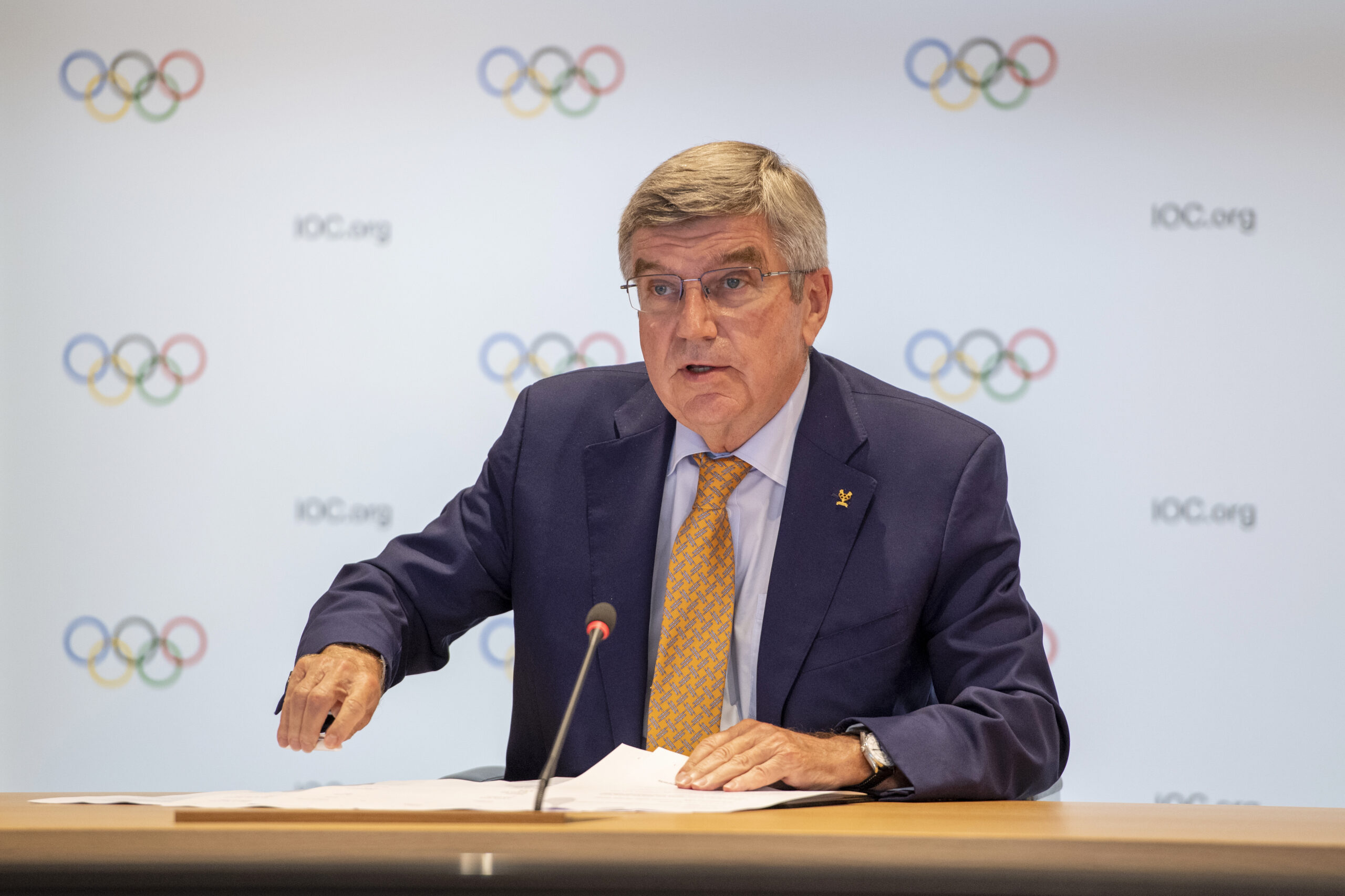 The International Olympic Committee has helped around 100 members of the Olympic community leave Afghanistan during the past several weeks as the Taliban asserted control over the country, IOC President Thomas Bach said on Wednesday after the first IOC Executive Board meeting post-Olympic Summer Games in Tokyo.

Bach said all athletes who competed in Tokyo — Afghanistan had five competitors at the Games — have been evacuated along with two athletes who are training in hopes of qualifying for the 2022 Winter Games in Beijing. IOC Director of Olympic Solidarity James Macleod said those who had left included family members and further efforts to get more athletes out on humanitarian visas would continue.

Bach said the IOC was contacted on the day of the Closing Ceremony in Tokyo by the National Olympic Committee of Afghanistan asking for assistance and those efforts will continue. Multiple international sports organizations have helped the IOC by lobbying their governments to add names to their lists of people who could leave the country and Bach said there was a special focus on “the women and the girls who may be the most at risk, but without of course neglecting anybody else who may be at risk due to the political situation.”

Samira Asghari, the IOC’s member in Afghanistan, last month called for help to evacuate the country’s female athletes before later deleting the post from Twitter.

Work has also ramped up in the preparations for the 2022 Winter Games in Beijing. Bach praised an agreement allowing NHL players to participate in men’s ice hockey, crediting those players for being “the driving force for the agreement.” Bach added that 10 international competitions serving as test events in Beijing will start in October and last through the end of the year. October is also a target date for when the first edition of IOC playbooks will be released with health and safety protocols.

Bach deferred on questions about fans heading to Beijing, saying “the IOC will follow the same principles as we did for Tokyo. We had to accept — and accepted — the decision there by the authorities about spectators, in the case of Tokyo (with) no spectators in Olympic sports events.”

And he was noticeably curt when asked about the political climate in Beijing. The IOC has been under heavy criticism with some politicians in Congress as well as human rights groups raising the idea of boycotts to protest human rights issues in China, especially when contrasted to the work the IOC has been doing to evacuate members of the Olympic movement in Afghanistan.

“There are limitations in our influence,” Bach said. “It’s to take care of humanitarian issues within the Olympic community. This is what we are doing.

“The rules of the Olympic charter are governing where it’s about non-discrimination, where everybody enjoys the same rights and we bring the athletes of the world together in a peaceful competition sending this positive message of peaceful competition, of non-discrimination, of everybody respecting everybody, sending this message to the world from the Olympic Games,” Bach added, pointedly adding “regardless of where they’re taking place.”

While trying to paint the IOC as non-political, Bach also announced disciplinary action against North Korea, saying the National Olympic Committee in the country has been suspended until the end of 2022 and will not receive financial support NOCs are entitled to from the Olympic movement after it did not send a team to Tokyo. Bach added should any North Korean athletes qualify for Beijing 2022, “the IOC Executive Board will make an appropriate decision in due course.”

Interspersed with all the political discussion was an initial review of the recently completed Olympic and Paralympic Games in Tokyo, which Bach proclaimed “the symbol of hope the world was longing for.” Bach ran down a list of comments from stakeholders — unsurprisingly all positive — and when asked if he could still say the Games were safe given Japan’s still-rising infection rates, Bach replied “we have no indication that there was any infection being transferred from the Olympic bubble to the people of Tokyo or the people of Japan. This is supported by the scientific evidence and the fact that you have rising figures not only in Tokyo but all over Japan.”

Bach was also noticeably curt when asked about the potential move by FIFA, soccer’s world governing body, to have the Men’s World Cup every two years instead of every four years — putting it in direct competition with the Olympics in both 2028 and 2032.

“We are following closely and monitoring these discussions and find them very interesting,” Bach said, later adding “we will not interfere with this discussion. … I will not put fuel to the fire of this.”