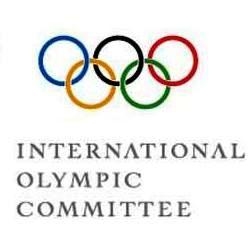 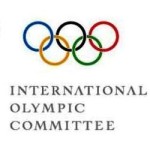 International Olympic Committee President Thomas Bach has issued a statement in response to the terrorist attacks across Paris, calling the events in the 2024 Olympic bid city “deeply shocking.”

“The IOC condemns these barbaric and cowardly acts,” Bach said. “This is not only an attack on the people of France and Paris, this is an attack on humanity and all humanitarian and Olympic values. We stand united with all people from all around the globe. Our thoughts are of course with the families and friends of those who have been killed or wounded. We support also the outstanding work of so many men and women in the medical and security fields who are assisting the population in these very difficult moments.

“In these dark times, we should remember the unifying power of sport to unite people and communities and to bring peace and reconciliation. Today all people of goodwill will say: We are all French. Today, I have sent a letter of condolence and support to President Hollande and I have ordered that the Olympic flag be put at half-mast to remember this tragedy.”