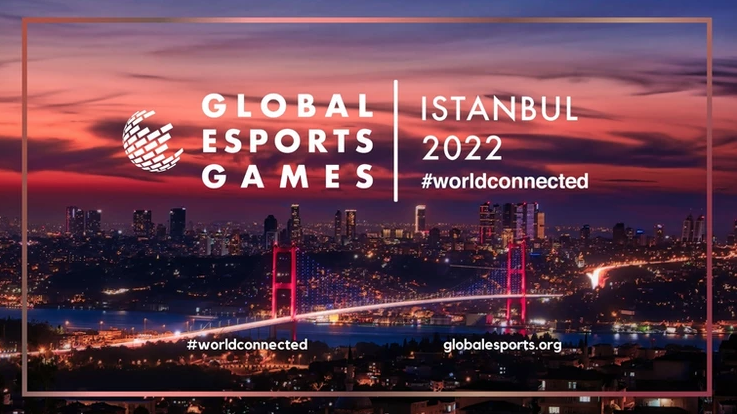 A delegation from the GEF recently visited the city to meet with the local organizing committee, comprising members from the host city, the leadership from the Turkish Esports Federation and Spor Istanbul. The program hosted by Ms. Yasemin Üner, chair of the Organizing Committee, comprised a series of venue visits including the competition arena, hospitality venues and accommodation options.

“When you stand in the heart of Istanbul, you really feel that you are at the center of something historic and energizing,” said Paul J. Foster, chief executive officer of the Global Esports Federation. “We’re thrilled to see the excitement from the Turkish community, lighting up a new world of possibilities as the GEG moves from Asia to Europe.”

The GEF is also working toward esports debut in the Commonwealth Games this summer in Birmingham, England, as part of the inaugural Commonwealth Esports Forum. The new form will be supported by the British Esports Association and will take place at the International Convention Centre in Birmingham on August 6–7, the same venue that will host the esports championship on August 5.
“We are proud to establish yet another first for the world’s esports community,” said Chris Chan, president of the Global Esports Federation. “The Commonwealth Esports Championships offers our community another exciting event in the global esports calendar. We look forward to welcoming the esports community to Birmingham in August.”

The Commonwealth Esports Championships will feature esports athletes from across the Commonwealth. Game titles are in the final stages of confirmation and will be announced shortly.