Home > Podcasts > Jenny Carnes and Lynn Holzman: How the NCAA Will Host the Women’s Basketball Tournament in San Antonio 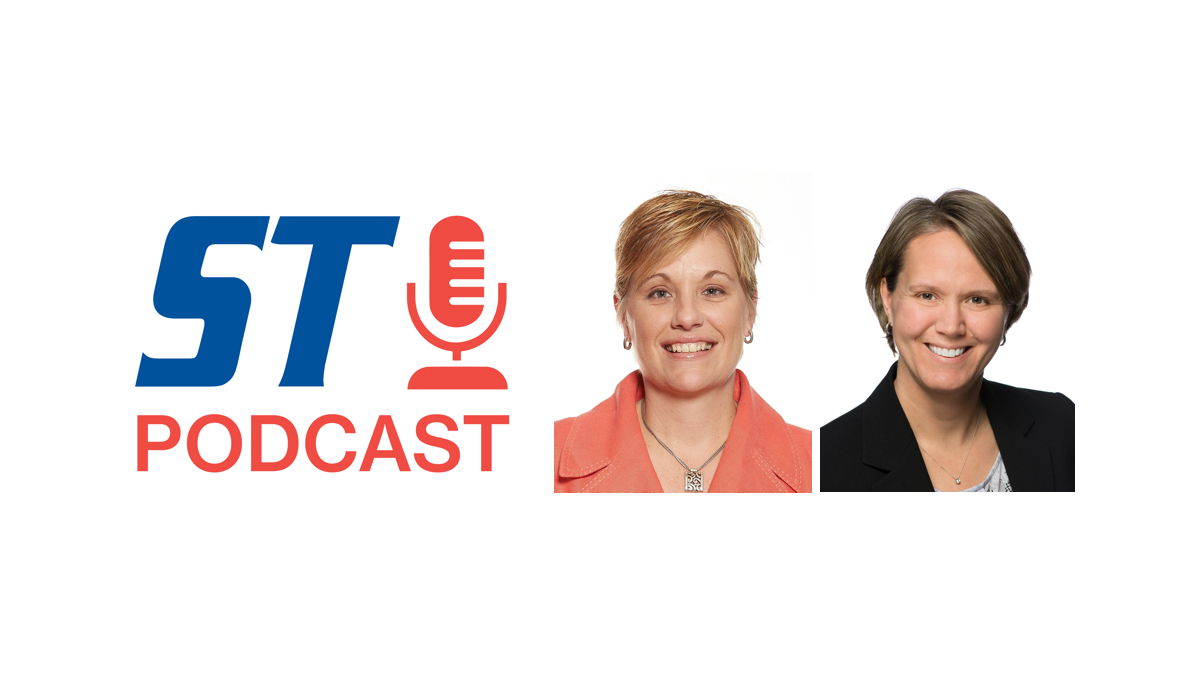 Women’s basketball is one of the biggest growth markets in the sports event industry. The NCAA Women’s Division I Basketball Tournament has been one of the best showcases for women’s sports each year and this March’s event will be no different. Held in a controlled environment in San Antonio, the tournament — in addition to broadcasts on ESPN, ESPN2 and ESPNU — will have at least six nationally broadcast games on ABC starting with the opening day of action on Sunday, March 21, guaranteeing an audience for every one of its 63 games leading to the championship on April 4. In this conversation with SportsTravel Senior Editor Matt Traub, NCAA Vice President of Women’s Basketball Lynn Holzman and San Antonio Sports Senior Vice President and Chief Operating Officer Jenny Carnes discuss everything that is going into the planning for this year’s tournament from the viewpoint of both the tournament organizers and the host destination, and what they’re looking forward to the most about the event.