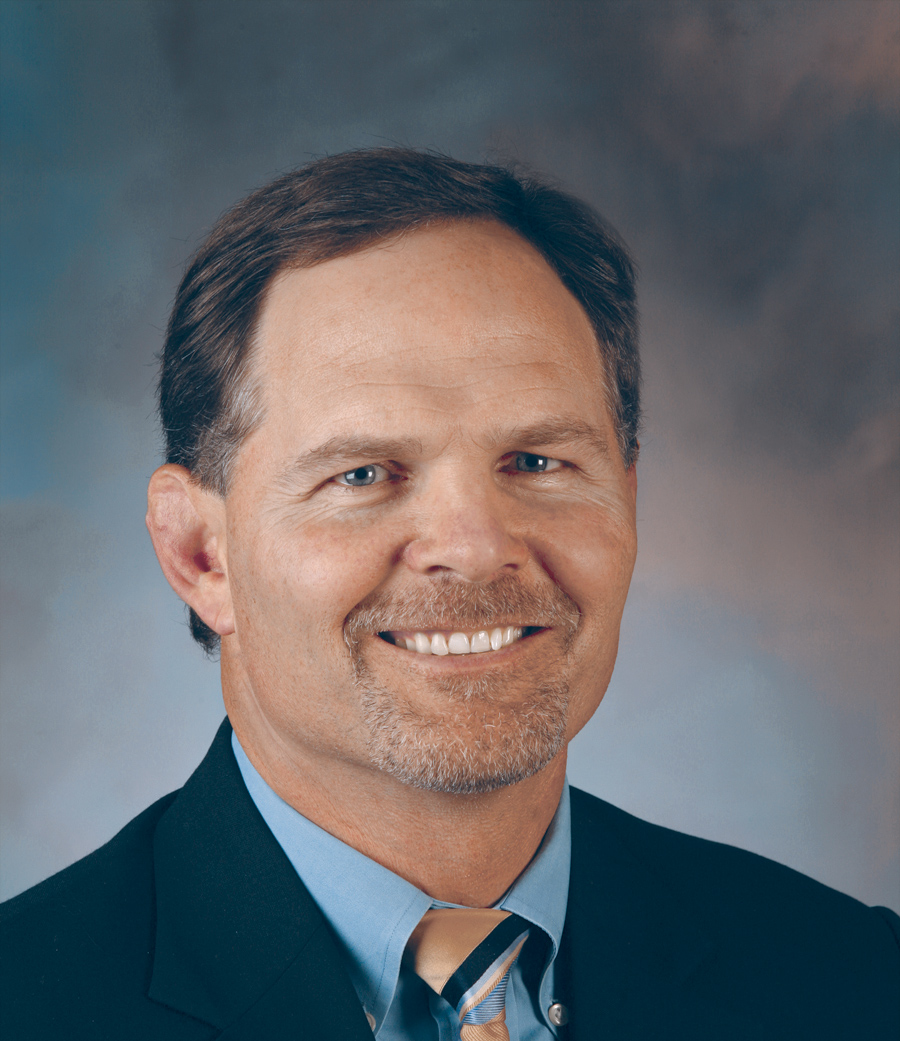 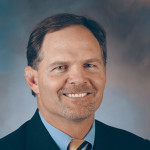 Former U.S. Olympic Committee CEO Jim Scherr has been named interim executive director of the National Wheelchair Basketball Association. “On behalf of our board, I am pleased to welcome Jim Scherr as the association’s interim executive director,” said Sarah Castle, president of the NWBA board of directors. “He brings to the role, among other assets, an extensive knowledge of the Olympic and Paralympic movement as well as a demonstrated ability to successfully manage sport organizations. We believe he is equipped to assist us to take the National Wheelchair Basketball Association to the next level.”

Scherr will manage the staff and the day-to-day affairs of the Colorado Springs–based association and will focus on increasing revenue through sponsorship, fundraising and raising the brand and profile of the NWBA. “I am honored by this appointment and excited about the opportunity to help lead the NWBA forward in the next steps of its evolution as an organization,” Scherr said. “The NWBA has experienced great success on the court and I am confident that we can build upon that success in the future. The sport has passionate and dedicated athletes, followers and supporters. I look forward to working with the athletes and constituents to bring the organization and athletes to new heights in the future.”

The NWBA is comprised of more than 200 wheelchair basketball teams across 22 conferences and seven divisions. It hosts the NWBA National Tournament each year where the top teams from each division come together to compete for their national title.

Scherr, 54, has nearly 30 years of experience in the Olympic and Paralympic Movement including seven years as CEO of the USOC. He later went on to become CEO of 776 Original Marketing, commissioner of the National Collegiate Hockey Conference and chief operating officer of the inaugural European Games in Baku, Azerbaijan. Prior to his tenure at the USOC, Scherr was executive director of USA Wrestling.