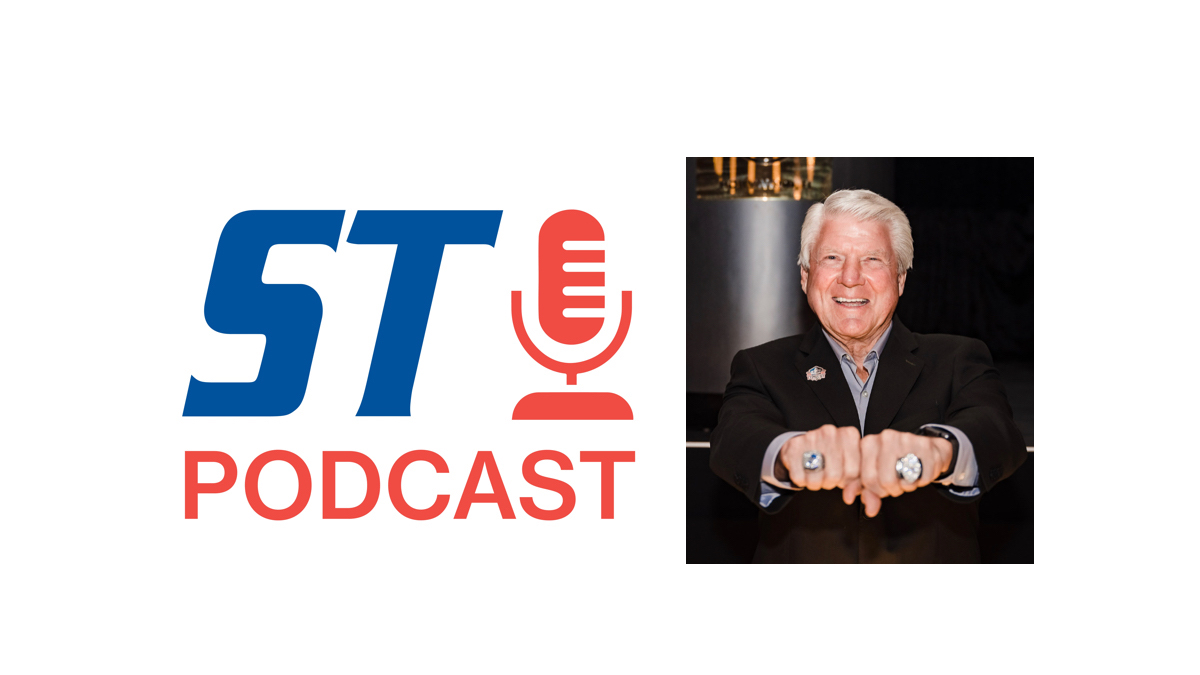 Jimmy Johnson coached the Dallas Cowboys to two Super Bowl victories and the University of Miami to a national championship. In August, he’ll be inducted into the Pro Football Hall of Fame. But he knows more than football. His pro fishing tournaments have become some of the biggest purses in the sport and are now expanding to new locations. This year, the Jimmy Johnson Quest for the Ring fishing tournament in Atlantic City, New Jersey, will mark the first of his events to be held outside the state of Florida. In this conversation with SportsTravel Editor and Publisher Jason Gewirtz, Johnson discusses his love of both fishing and football. We also discuss some of the issues facing the league today and his upcoming induction into the Hall of Fame. Also, learn what it’s really like behind the scenes each week on “Fox NFL Sunday.” 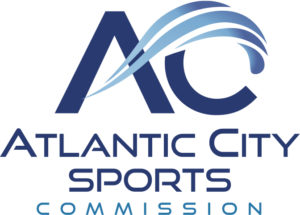