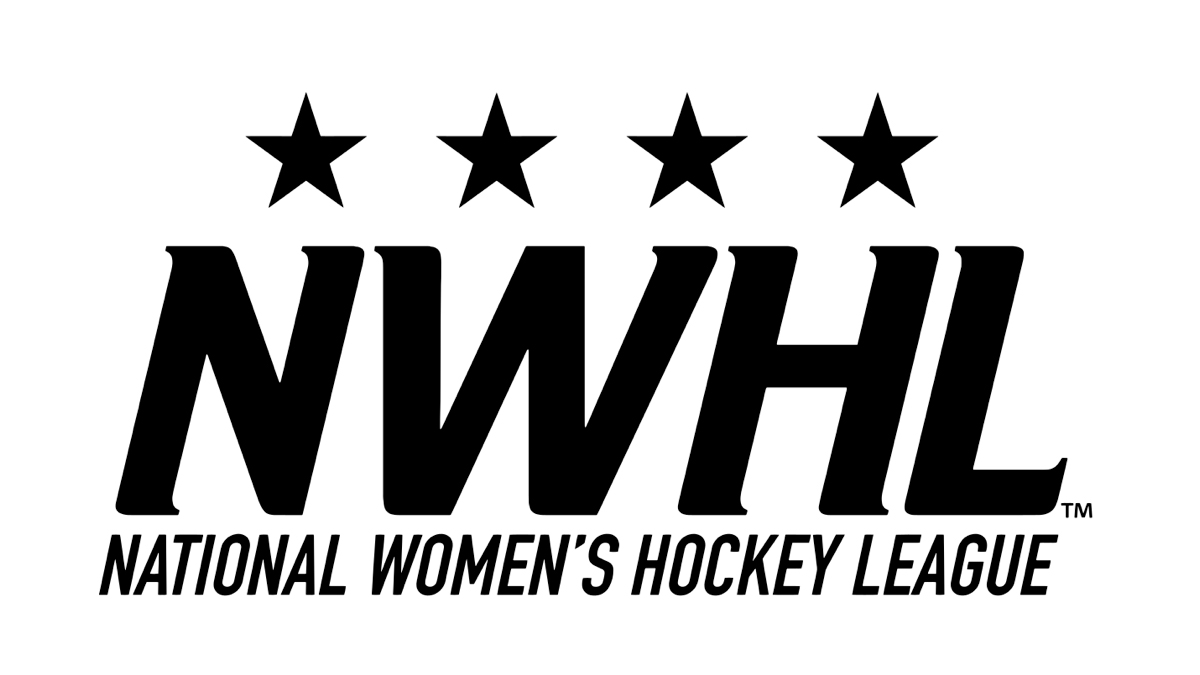 “On behalf of NLTT Ventures I want to thank all WHP investors for their support and contributions to the initial development and growth phase of professional women’s hockey,” said Scurto. “Looking ahead, I’m very proud that Neil and I can help advance the NWHL business model and provide Beauts and Whitecaps players with the resources and environment they need to achieve their dreams and be role models for future generations of hockey players.”

Scurto will serve as governor for the Beauts, with Leibman holding the position for the Whitecaps. Ownership groups are permitted to hold more than one club for a limited period of time. Over time, those owners are required to divest clubs until no ownership group owns more than one team.

“Since the adoption of the league’s new governance model in October, it has been our goal to attract new owners who are well-capitalized and fully committed to club operations and our vision for this league’s future,” said NWHL Commissioner Tyler Tumminia. “With these two sales, all six teams are now in independent hands and that provides a strong foundation on which to expand opportunities for professional women’s hockey players in North America.”