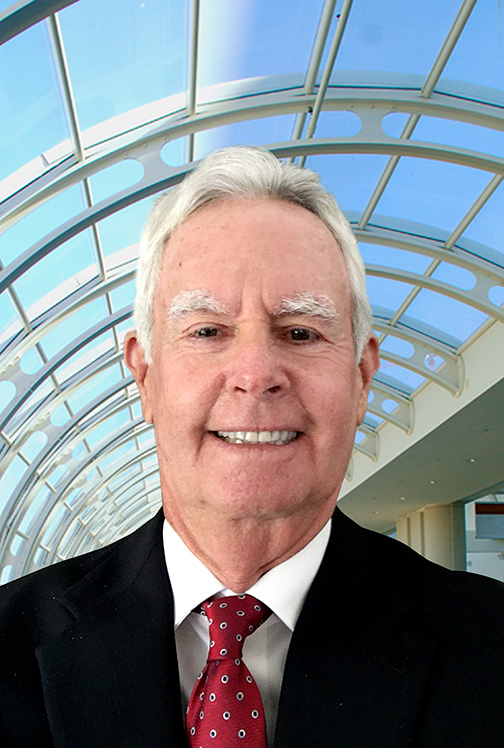 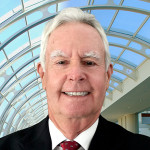 “We are grateful to Joe for his willingness to serve during this time of transition for the corporation and we plan on moving quickly to find a new leader who will continue to ensure the San Diego Convention Center remains a world-class meetings and convention destination well into the future,” said Board Chair Stephen Cushman.

The board has selected SearchWide to lead the search for the corporation’s next president and CEO, a process that is expected to take approximately three to six months. Wallace announced her retirement from the corporation in October but will continue to serve as a consultant until December 31, 2016. She will officially step down from the position at the end of this year.