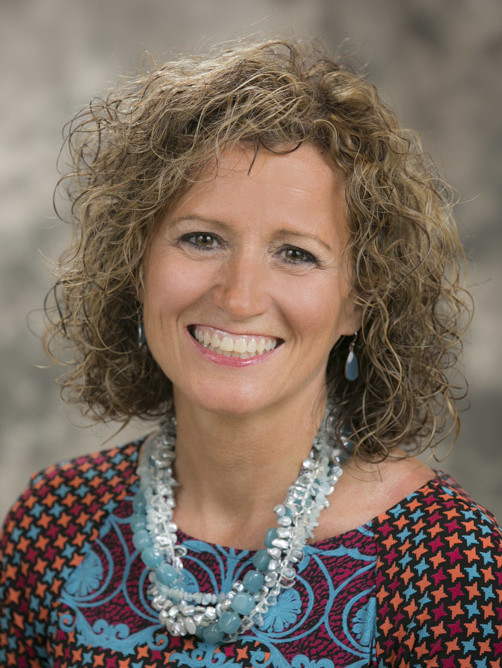 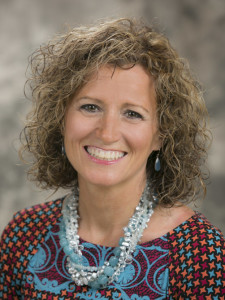 Johanne Bélanger has been named president and CEO of Tourism Toronto, effective September 1. For the past 10 years, Bélanger served as president of Freeman Audio Visual Canada, which provides full-service audiovisual rental and staging resources for conventions, corporate events and trade shows.

“Johanne is a dynamic leader and brings a combination of global experience and a partnership-focused approach,” said Heather McCrory, chair of Tourism Toronto’s board of directors. “With a strong team in place and a continued emphasis on generating sustained growth from key international markets, we are delighted to have Johanne step in to guide the organization through its next phase.”

Bélanger has also served as chair of Tourism Toronto’s board of directors from 2012 to 2014 and has been a member of the board since 2009. In 2014, she was inducted into the Meetings and Incentive Travel Hall of Fame and received IAEE’s Outstanding Achievement in Industry Leadership Award. Bélanger has also served as president of the board of directors for InfoComm International, the trade association representing the professional audiovisual and information communications industries worldwide.

“It’s been a privilege to be part of Tourism Toronto’s board leadership and I’m truly excited to move into a more hands-on role in such a rapidly evolving industry,” said Bélanger. “We are building on a successful foundation and now have the opportunity to connect the tourism business to more partners and related sectors of the economy and drive growth in the years ahead.”