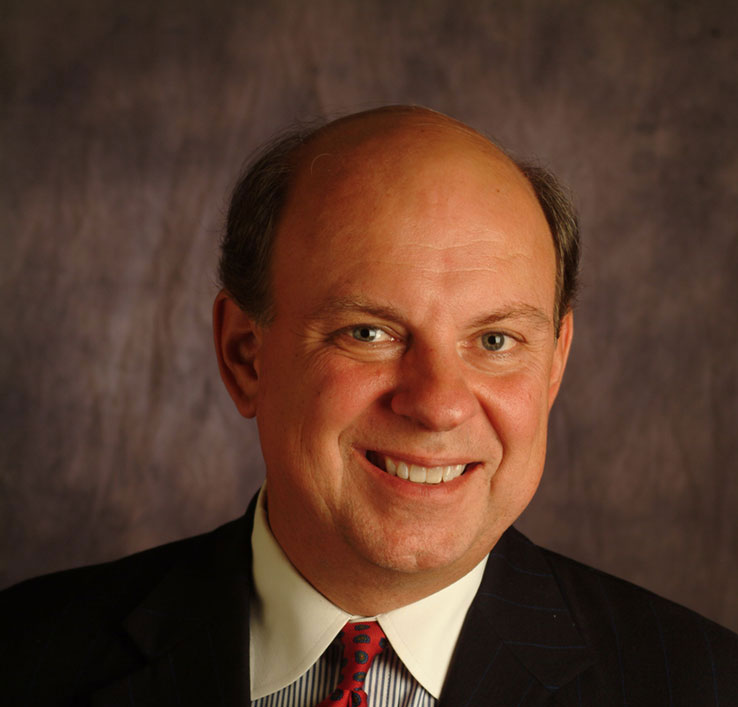 John Oros has been appointed president of the Greater Birmingham (Alabama) Convention & Visitors Bureau. He will succeed Jim Smither, who is retiring after serving as president of the organization since 1993. A 50-year veteran of the meetings industry, Smither has also served as executive director of the Lexington (Kentucky) Convention & Visitors Bureau.

“The board knew it would be difficult to fill the shoes of one of the best CVB presidents in the country, so we undertook a national search to calibrate our candidates against the best and brightest in and out of the industry,” said Bill Murray, chairman of the Greater Birmingham CVB board of directors. “The CVB board worked hard to interview the candidates and choose the best fit for the organization, and John Oros is that person.”

Oros will begin his new role on August 1. He currently serves as COO and executive vice-president of the Memphis (Tennessee) Convention & Visitors Bureau.