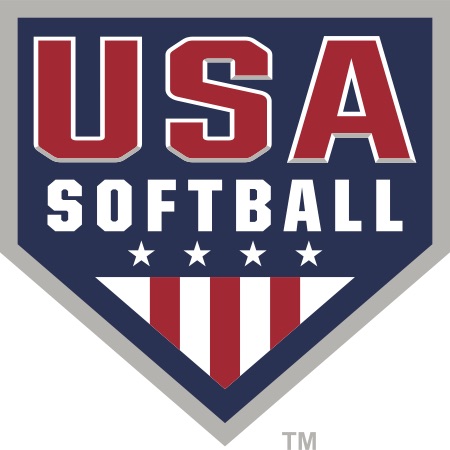 Visit Johnson City in Tennessee will host the USA Softball Girls’ 18-Under Class A Fast Pitch National Championship at Winged Deer Park in 2023, it was announced at the annual USA Softball Council meeting in Oklahoma.

The championship from July 17–23, 2023 will bring in 60 teams from around the region and officials said the event could generate an estimated $1.6 million in economic impact.

The events will be at the expanded Winged Deer Park, which will have four turf fields for softball as well as a locker room for umpires. It will also have three grass soccer fields with construction on the improvements starting in spring 2022.