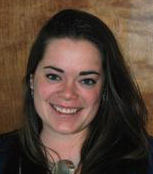 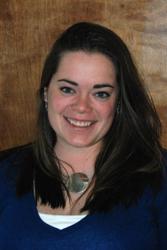 Kate Drummey has been appointed Olympic coordinator of the U.S. Sailing Association in Portsmouth, Rhode Island. Drummey had served a variety of roles at USA Fencing, including national events manager, since 2011.

“I want to thank Kate for all of her contributions to USA Fencing during the past three and a half years,” said Kris Ekeren, executive director of USA Fencing. “While I am sad to see her leave, we wish her the very best as she moves on to new opportunities within the Olympic Movement.”

USA Fencing will be conducting a nationwide search for Drummey’s replacement.