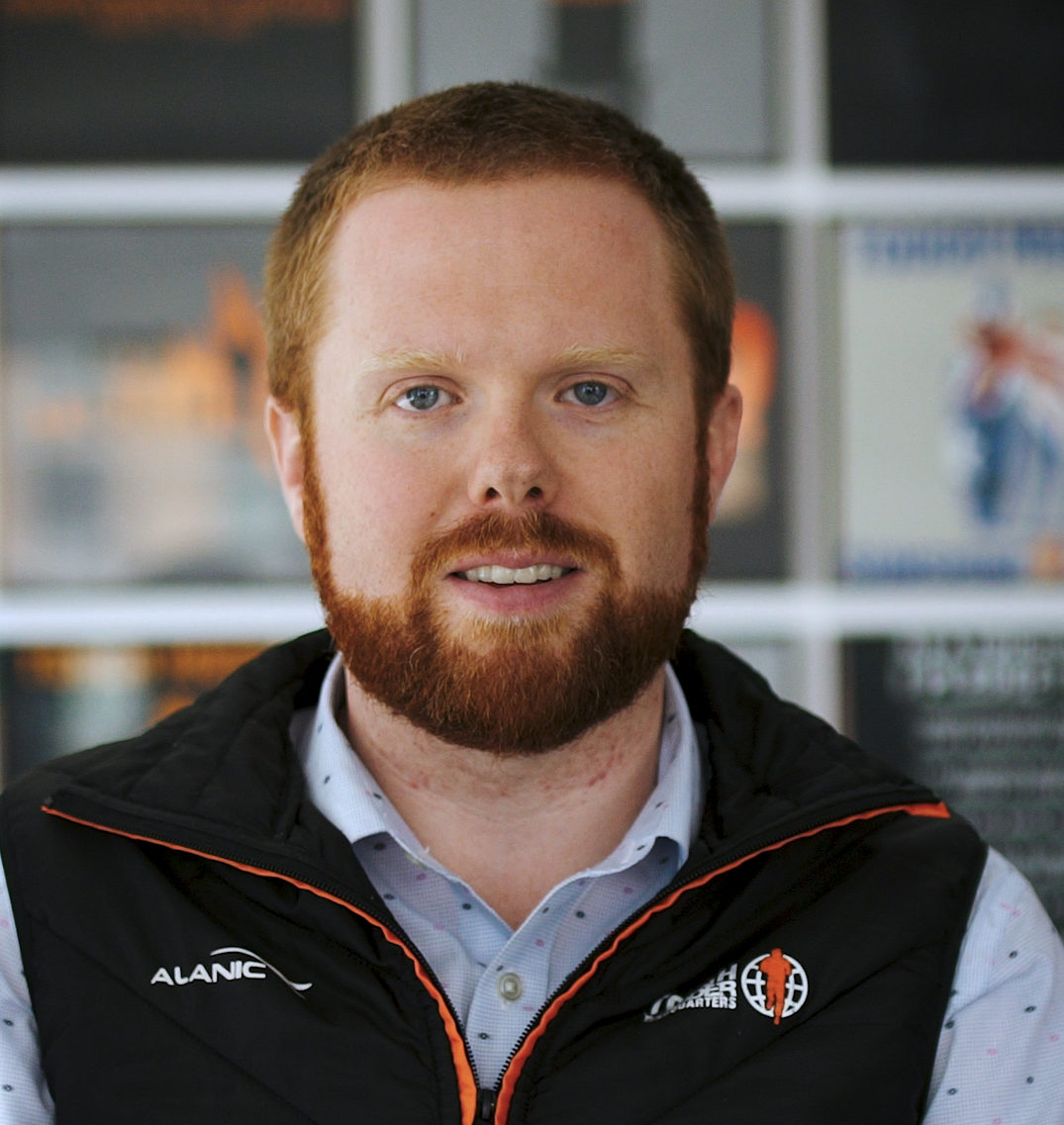 Obstacle course races were once considered a fad in the sports-event industry. But some organizations have withstood the test of time, including Tough Mudder, one of the first companies in the space. Still, their journey hasn’t come without growing pains. Recent forays to diversify the business and tweak their traditional events had left some hardcore fans disappointed. Now, however, the organization is turning around their participation rates and event calendar by going back to their roots. And leading the charge is Kyle McLaughlin, who has skyrocketed up the leadership since joining in May 2018 with a background in event production from New York Road Runners, the organizers of the New York City Marathon. After serving as senior vice president of live events and later president of Tough Mudder, McLaughlin was named CEO in July. In this podcast with SportsTravel’s Jason Gewirtz, McLaughlin discusses where the organization has been, what markets are ripe for expansion and how Tough Mudder has survived where others have not.