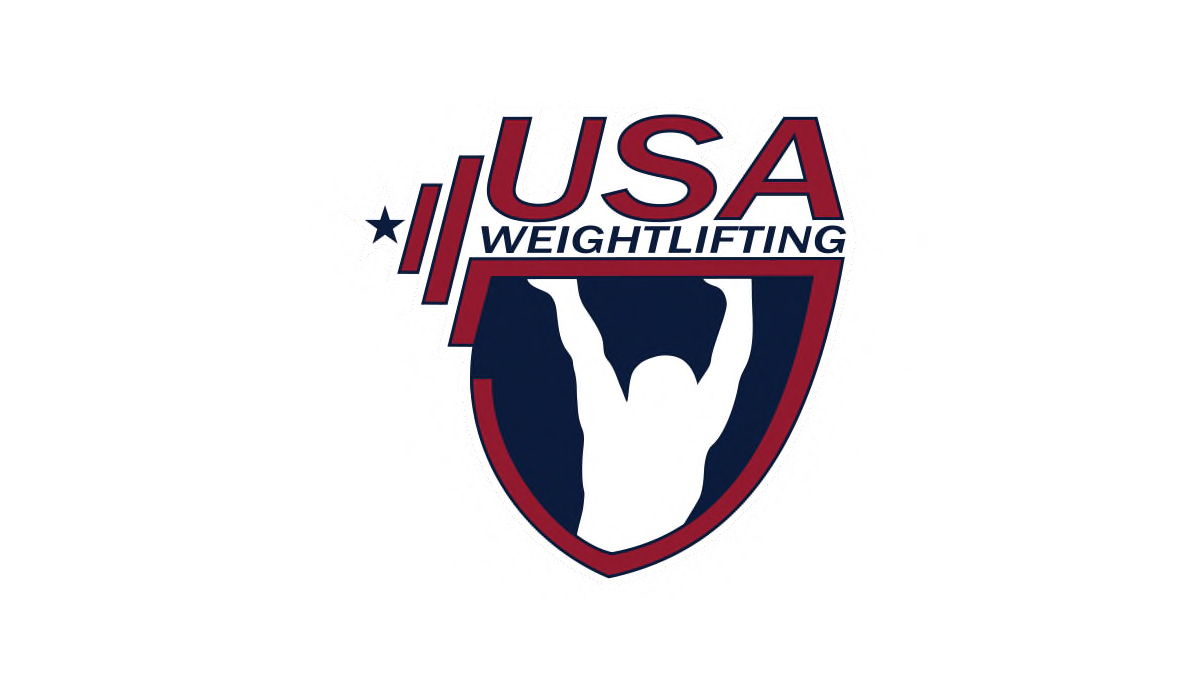 USA Weightlifting says that a record number of athletes will compete this week in the 2022 North American Open Series 1 and 2022 National University Championships in Columbus, Ohio, as part of the annual Arnold Sports Festival.

“Returning to a full-fledged Arnold with world record levels of participation almost two years to the day since the world shut down feels invigorating,” USA Weightlifting Chief Executive Officer Phil Andrews said. “We are delighted to see so many people taking to the platform for this historic occasion and displaying the continued growth of Olympic weightlifting. Our heartfelt appreciation goes out to Columbus Weightlifting, the Arnold Sports Festival and of course the army of volunteers that make this possible.”

The event has so many participants that it requires six platforms, a first in the sport’s history, and is being held at the Celeste Center for the first time. A seventh platform will also be utilized on the afternoon of March 4 for two Rogue Strength Sessions taking place at the Greater Columbus Convention Center. Columbus marks the final opportunity for athletes to qualify for both the 2022 Pan American Championships team (July 22-30) and 2022 IWF Youth World Championships team (June 11-18). It is also the sole qualifier for the 2022 FISU America Games team in October.