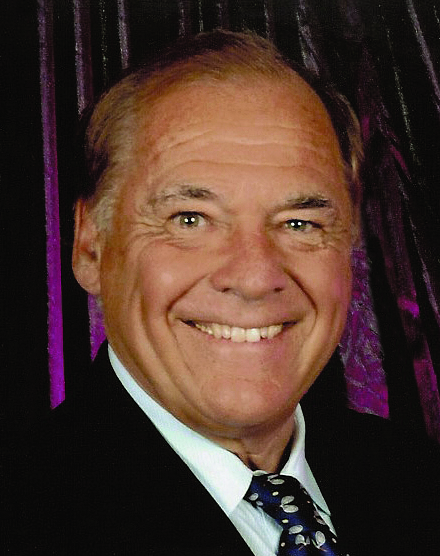 Recently I sat in the lobby of the Liberty Hotel in Boston with someone who had invited me to speak at a global conference. That someone was Bob Deller, now in his early 50s, whom I had coached tennis for in Hawaii when he was 15 years old. We spent some time reminiscing about the program and how almost every kid on the Junior Davis Cup team went on to get a tennis scholarship. This was a big deal, as very few kids from Hawaii in any sport ever got a scholarship to a school on the mainland. We set very high discipline standards, and the parents were not allowed any input whatsoever. If they wanted to share anything, they had to go through their kids in the program. The players were treated as young adults, and as a result they had a voracious appetite to get better personally and professionally. I asked Bob, “What’s the best advice you got out of the program as a teenager?” And he replied, “You told me to get up as soon as the alarm went off. Your feet should hit the floor immediately.” As coaches and leaders, we never know how much of an impact just one thought, suggestion or idea will have that can stick with someone forever.