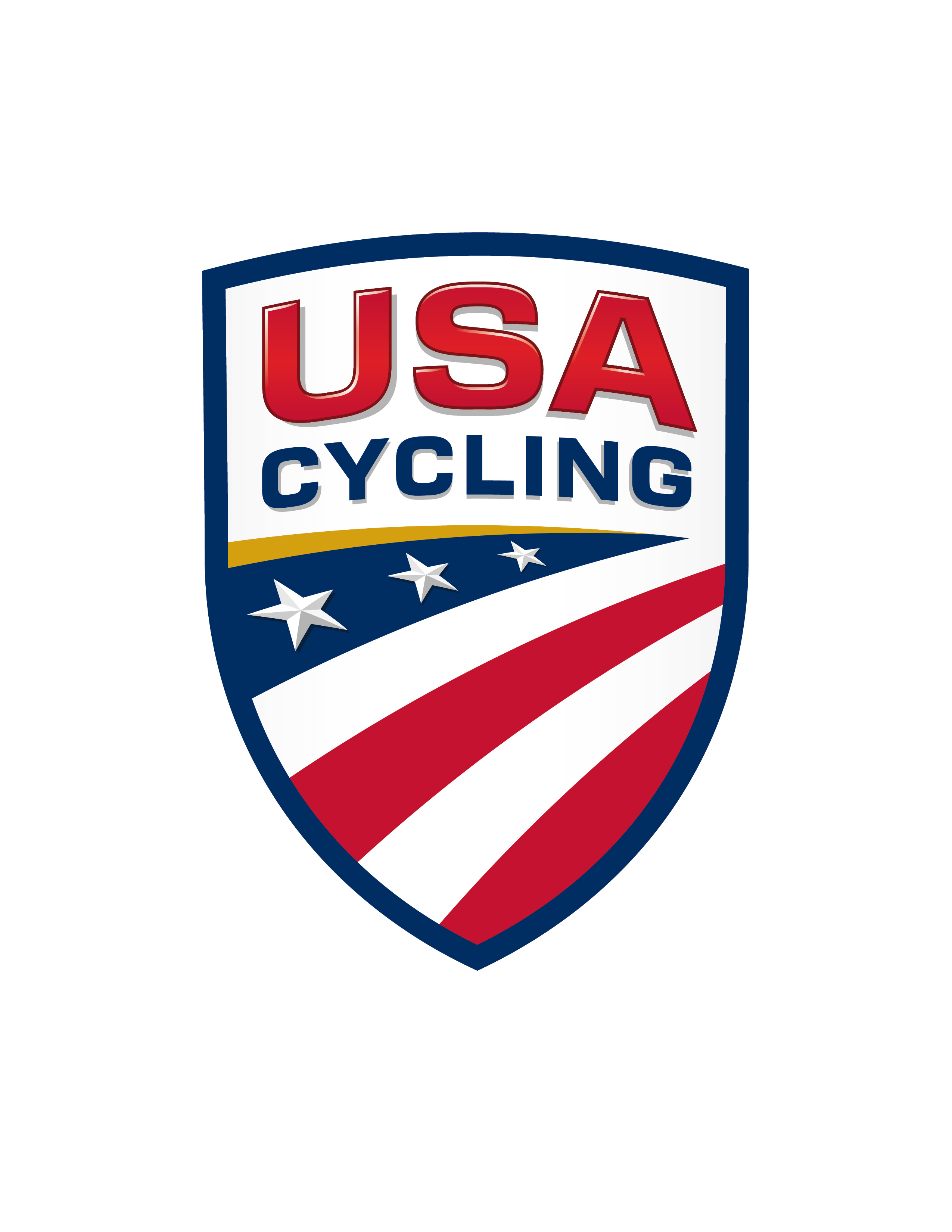 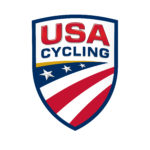 USA Cycling has awarded Louisville, Kentucky, and Tacoma, Washington, the 2018 and 2019 USA Cycling Cyclocross National Championships, respectively. In addition, USA Cycling will move the championships back to December from its previous timing in January.

“The Cyclocross National Championships are one of our most prestigious and well attended events and we are excited to partner with two very strong cycling communities,” said Micah Rice, USA Cycling vice-president of national events. “Both areas are hotbeds for cyclocross and have the passionate grassroots racing community, proven event promoters and supportive civic leadership to ensure strong, successful events.”

Joe Creason Park, a new cyclocross venue for Louisville, will host the 2018 championships. “Louisville is a vibrant and welcoming community for both recreational and competitive cyclists,” said Karl Schmitt, president and CEO of the Louisville Sports Commission. “We’ve successfully hosted numerous, championship-level cycling competitions over the past 20 years, including the UCI Elite and Masters Cyclocross World Championships, and we’re thrilled with the opportunity to host the USA Cycling Cyclocross National Championships.”

The 2019 event will be staged at Steilacoom Park, south of the Seattle-Tacoma International Airport. “Alongside all of our state and regional cyclocross partners, we have been preparing for this for a long time,” said Dean Burke, executive director of the Tacoma South Sound Sports Commission. “The city of Lakewood has been a star for openly embracing cyclocross the way they have. Without the right venues, agencies like ours cannot do our job and Lakewood’s Fort Steilacoom Park stands as an iconic venue for the sport in the Pacific Northwest.”

The move to mid-December brings the event back to its traditional timeframe after several years of being held in January. “We believe this is a very positive move and will work closely with any affected December races to ensure their continued success,” Rice said.