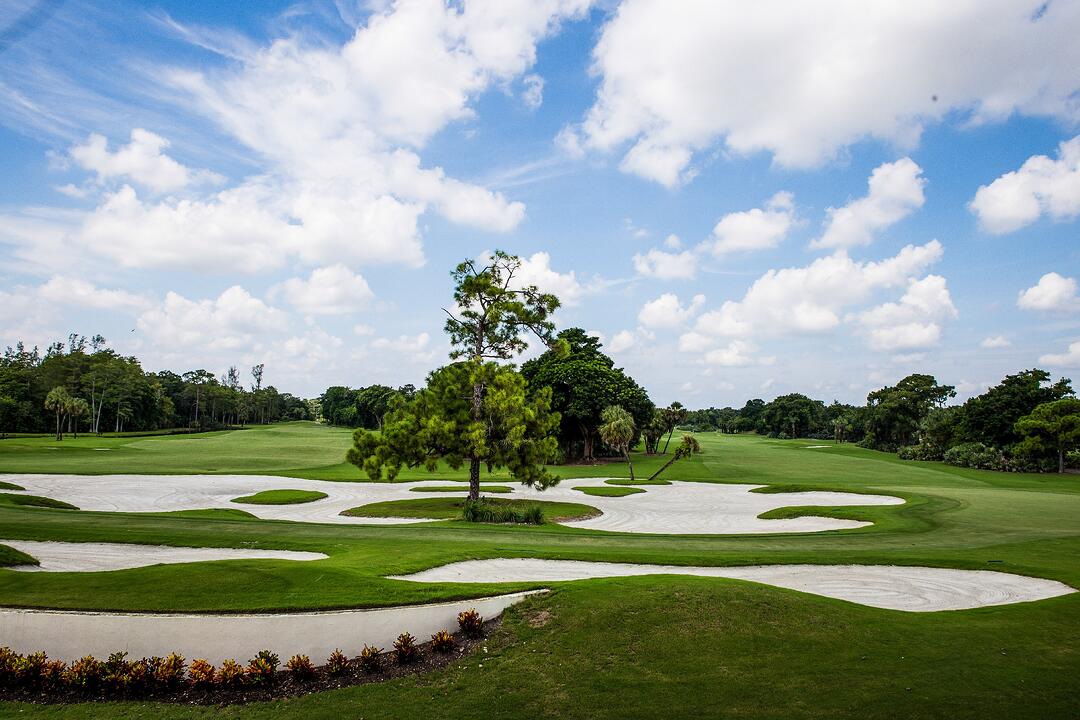 Boca Rio Golf Club in Boca Raton, Florida, will return as the host venue for the 2022 Gainbridge LPGA after the 2021 event shifted to Orlando. The Gainbridge LPGA at Boca Rio will feature a field of 120 players who will compete for a $2 million purse. The tournament will be staged January 27–30.

“We are thrilled to continue our work with the LPGA Tour and return to Boca Rio Golf Club for the 2022 Gainbridge LPGA at Boca Rio,” said Dan Towriss, president and CEO of Group 1001, the parent organization of Gainbridge. “In the tournament’s first two years, we have established the Gainbridge LPGA as a world-class championship. It is an honor for us to support women’s golf and provide a platform for the game’s best players to showcase their talents to fans all over the world.”

“We are excited to once again host the world’s best female golfers back to Boca Rio Golf Club in January for the 2022 Gainbridge LPGA at Boca Rio,” said Elliott Wallace, president of Boca Rio Golf Club. “The inaugural event in 2020 was a tremendous success for the Southeast Florida community. We look forward to welcoming the players and local fans back to Boca Rio next January.”

Boca Rio Golf Club was founded in 1967 and was designed by Robert von Hagge. The Gainbridge LPGA at Boca Rio made its debut in Palm Beach County in 2020 but moved to Lake Nona near Orlando because of the pandemic. The tournament returns to Palm Beach County with support from the Palm Beach County Sports Commission.

“With professional events on the LPGA Tour, PGA Tour, and PGA Tour Champions, it is easy to see why The Palm Beaches is Florida’s Golf Capital,” said George Linley, executive director of the Palm Beach County Sports Commission. “The Gainbridge LPGA at Boca Rio will create a significant boost in visitor spending while spotlighting The Palm Beaches, FL over four days of live television coverage on the Golf Channel.”