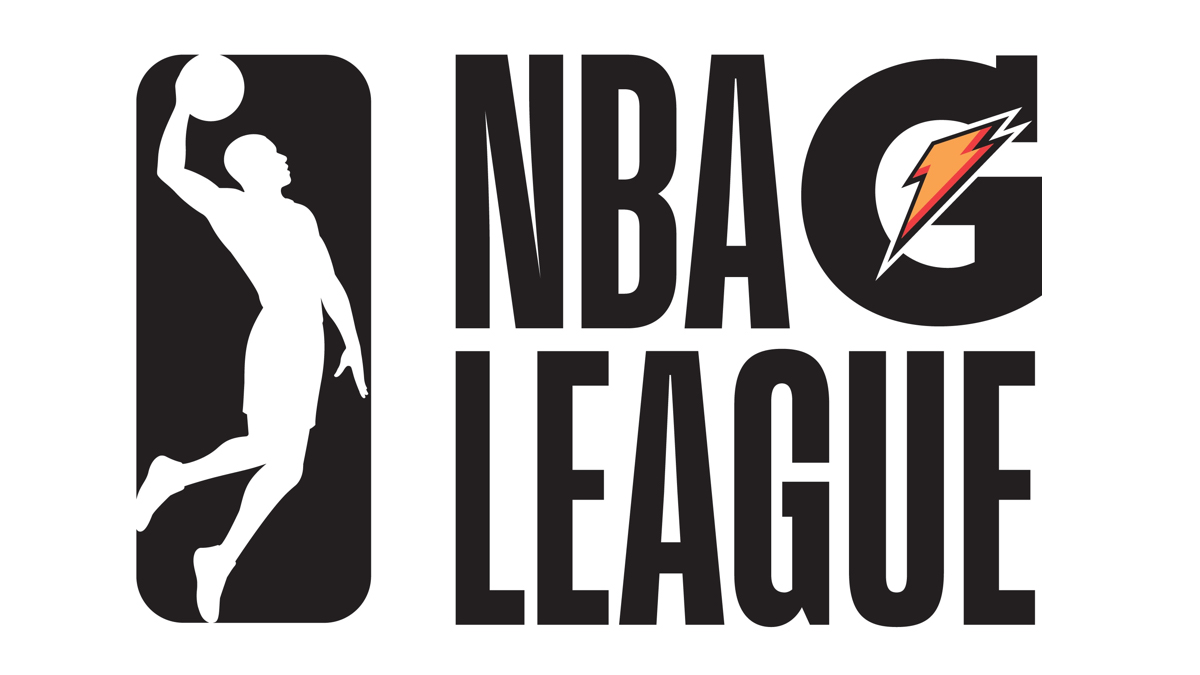 The NBA G League 2021–2022 season will include a 14-game tournament called the Showcase Cup starting November 5 before the 36-game regular season starts on December 27, allowing each team to play a minimum of 50 games.

The Showcase Cup will include 30 teams separated into four regional pods, where they will play 12 games against one another in home markets. Each pod’s top team, along with the next four best teams by winning percentage, will advance to a single-elimination tournament at the G League Winter Showcase from December 19–22. Remaining teams will each play two games outside of the Showcase Cup tournament during the event, making for 14 games for each team.

Following the Showcase Cup, team records will reset before the 36-game regular season. At the conclusion of the regular season, the top six teams in each conference will qualify for the playoffs. To celebrate the return to team markets, teams are hosting the inaugural league-wide Fan Fest presented by Wilson from September 24–26. Activations include virtual youth basketball clinics along with virtual appearances by players, coaches and executives.

There are multiple new teams making G League debuts this season. The Birmingham Squadron (New Orleans Pelicans) starts November 5 against the Greensboro Swarm (Charlotte Hornets) at the Greensboro Coliseum. The Motor City Cruise (Detroit Pistons) plays its inaugural game at the Bert L. and Iris S. Wolstein Center on November 6 against the Cleveland Charge (Cleveland Cavaliers) and Capitanes de la Ciudad de México, which will be based out of Fort Worth, Texas, and will play as the home team in NBA G League cities, begins play November 5 against the Memphis Hustle (Memphis Grizzlies). The G League Ignite and Capitanes de la Ciudad de México teams will compete in the Showcase Cup but will not the regular season.