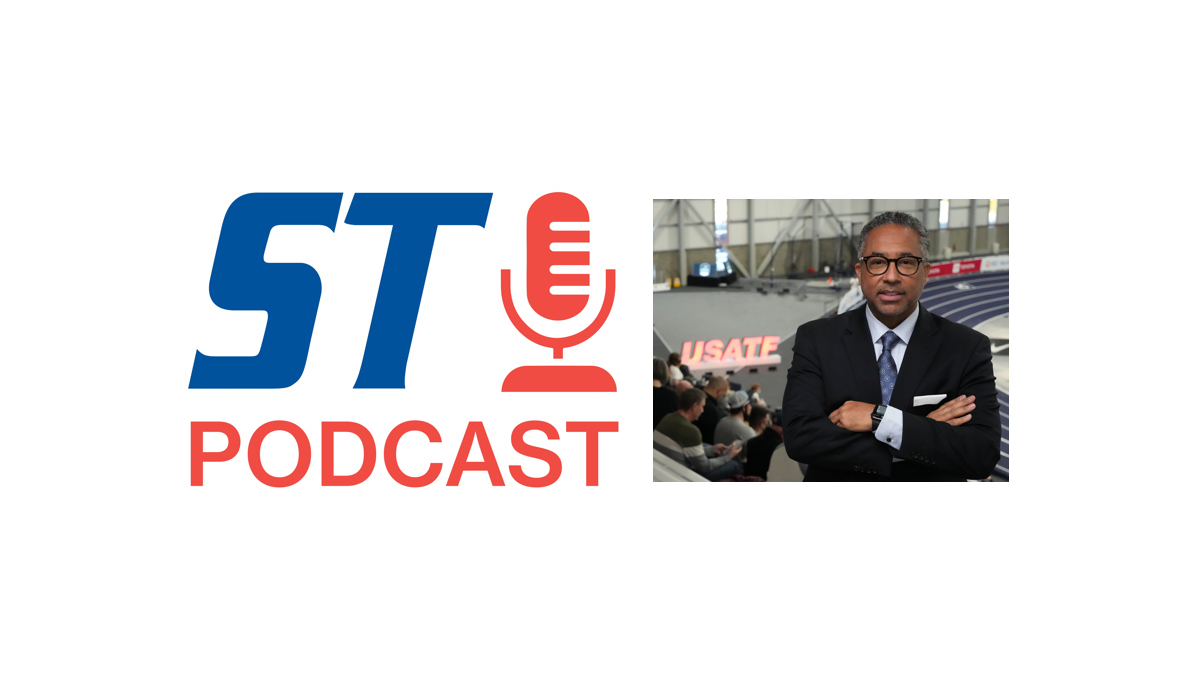 Max Siegel has been the chief executive officer at USA Track & Field since May 2012, making him one of the longest-tenured CEOs in the U.S. Olympic movement. During that time, USA Track & Field has remained one of the best-performing NGBs and made huge strides in the sponsorship landscape thanks to a long-term deal with Nike.

Coming off the 2022 World Athletics Championships in Eugene, Oregon, the first time the event has been held in the United States, Siegel sat down with SportsTravel Managing Editor Matt Traub to discuss how the world championships went, plans to grow the sport of track and field dramatically leading up to LA28, sponsorship and branding on the NGB and individual athlete levels and so much more.