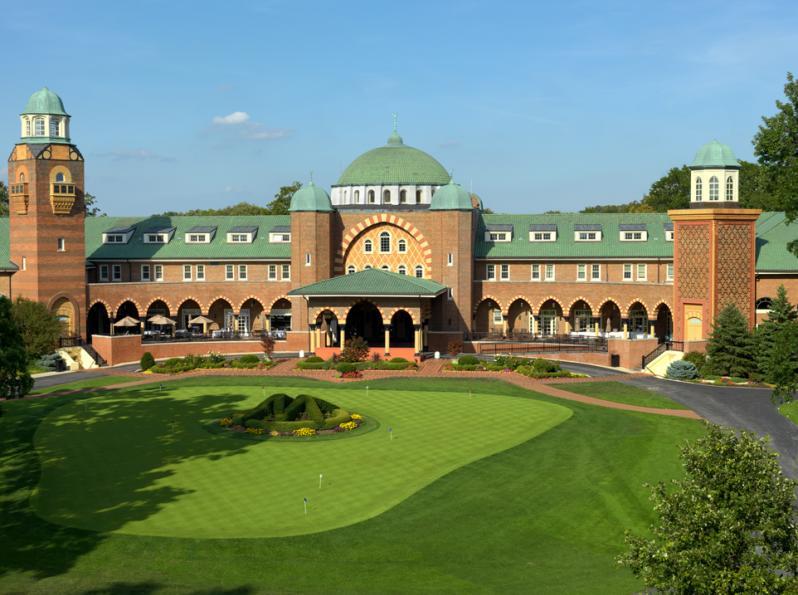 The famous Medinah Country Club, whose No. 3 course is one of the most famous in the United States, will host the 2026 Presidents Cup, the PGA Tour has announced.

The venue, located outside of Chicago, will be the fifth different course in the United States to host a Presidents Cup event. The PGA Tour visited Medinah most recently in 2019, where Justin Thomas won the BMW Championship in the second event of the FedExCup Playoffs. The 2012 Ryder Cup host, Medinah hosted the U.S. Open in 1949, 1975 and 1990 as well as the 1999 and 2006 PGA Championships.

“As the significance of the Presidents Cup continues to grow, we look forward to showcasing the 2026 event from one of the world’s great sporting and cosmopolitan cities in Chicago and a storied venue in Medinah Country Club,” said PGA Tour Commissioner Jay Monahan. “One year ago, we saw an influx of great young talent on the International Team taking on a very experienced U.S. Team that resulted in a dramatic four days of competition for our fans throughout the world. I fully expect that competitive momentum to continue in the coming years.

In 2022, the Presidents Cup will make its debut at Quail Hollow Club in Charlotte before heading to Canada for the second time at Royal Montreal Golf Club in Montreal, Quebec, in 2024.

Located 25 miles west of downtown Chicago, Medinah Country Club was established in 1924. Tournament dates for the 2026 Presidents Cup will be announced at a later date.

“Medinah Country Club’s members are honored to host the 2026 Presidents Cup matches on our famed Course No. 3, adding to our 90-year history of hosting golf’s most prestigious championships, and producing some of golf’s most memorable outcomes,” said Michael Scimo, Medinah’s 2026 Presidents Cup Bid Leader. “The club is excited about providing a terrific venue for the teams and fans from around the world to experience one of the premier events on golf’s biennial calendar. We also acknowledge and appreciate the strong support we have received from the PGA Tour, DuPage County and the Chicago Sports Commission that helped bring the 2026 Presidents Cup matches to Medinah Country Club.”