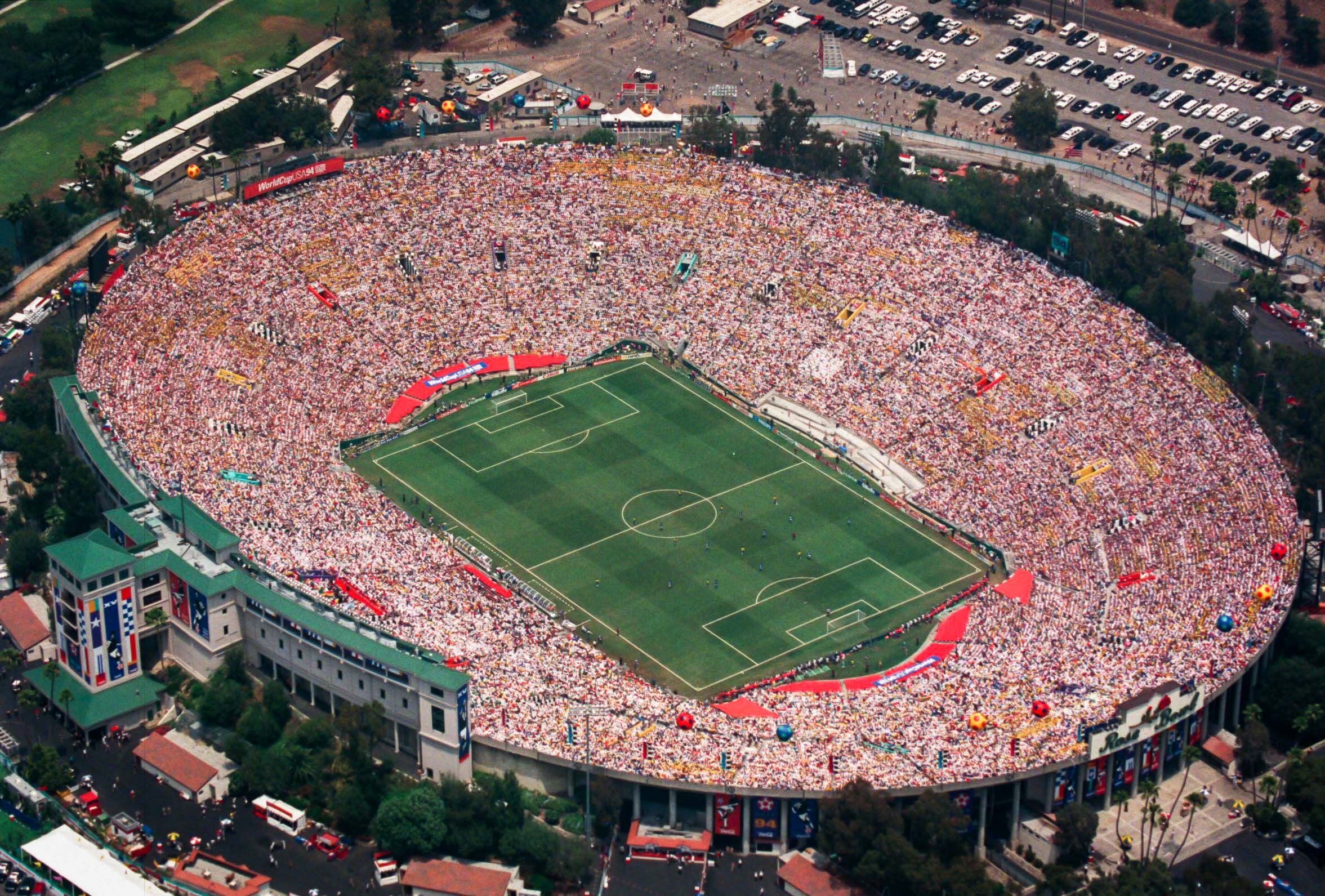 The Rose Bowl, site of the 1994 Men’s and 1999 Women’s FIFA World Cup Finals, will host the Mexican National Team and Peru in a friendly on September 24.

The Mexican Men’s National Soccer Team will begin the road to Qatar with two visits to California in late September.

El Tri will face Peru and Colombia ahead of the 2022 FIFA World Cup in Qatar as part of the “MexTour Sendoff Series” that will also include fan and media-facing events such as media day, a fan appreciation day and other festivities.

The Mexico-Peru match will take place September 24 at the Rose Bowl in Pasadena, California, the site of the 1994 Men’s and 1999 Women’s FIFA World Cup Finals.

The Sendoff Series will continue in the Bay Area on September 27, when Mexico faces the Colombian National Team at Santa Clara’s Levi’s Stadium, home of the NFL’s San Francisco 49ers and a venue for the 2026 FIFA World Cup.

Tickets for the two U.S. MexTour Sendoff Matches will go on sale via www.MexTour.org on July 7 at 10 a.m. PT.

In addition to the matches in California, a sendoff celebration throughout the Los Angeles metropolitan area will feature a week of events for fans and media, which will include an open training session, special musical acts, community events, legend appearances, and a media day.

The Federación Mexicana de Fútbol (FMF) additionally announced that Mexico will travel to Europe just prior to the World Cup to take on Sweden on November 16, at Montilivi Stadium in Girona, Catalonia, Spain.