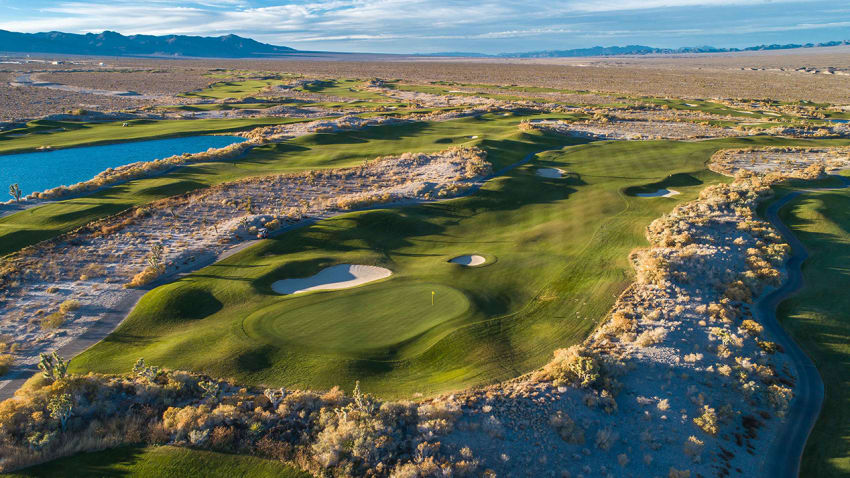 MGM Resorts International will become the title sponsor of the Korn Ferry Tour’s first event at Las Vegas Paiute Golf Resort. The MGM Resorts Championship at Paiute will be staged April 15–18 and feature a full field of 156 players who will compete for a $600,000 purse.

“The Korn Ferry Tour has quickly become one of the sport’s leading Tours, providing some of the world’s best golfers the opportunity to qualify for the PGA Tour,” said Lance Evans, MGM Resorts International’s senior vice president of sports and sponsorships. “The April tournament will showcase why Las Vegas is the leading sports and hospitality destination for championship events.”

The tournament will feature a pro-am experience and will allow a limited number of fans for tournament play Thursday through Sunday. The pro-am will be played on Paiute’s Sun Mountain course on April 14 and an off-site pro-am will be held at Southern Highlands Golf Club on April 13.

“We are extremely excited and humbled to be a part of bringing another world class event to the city of Las Vegas and look forward to watching the next Tour stars tackle the Sun Mountain course in April,” said Jeff Reid, general manager of Las Vegas Paiute Golf Resort.