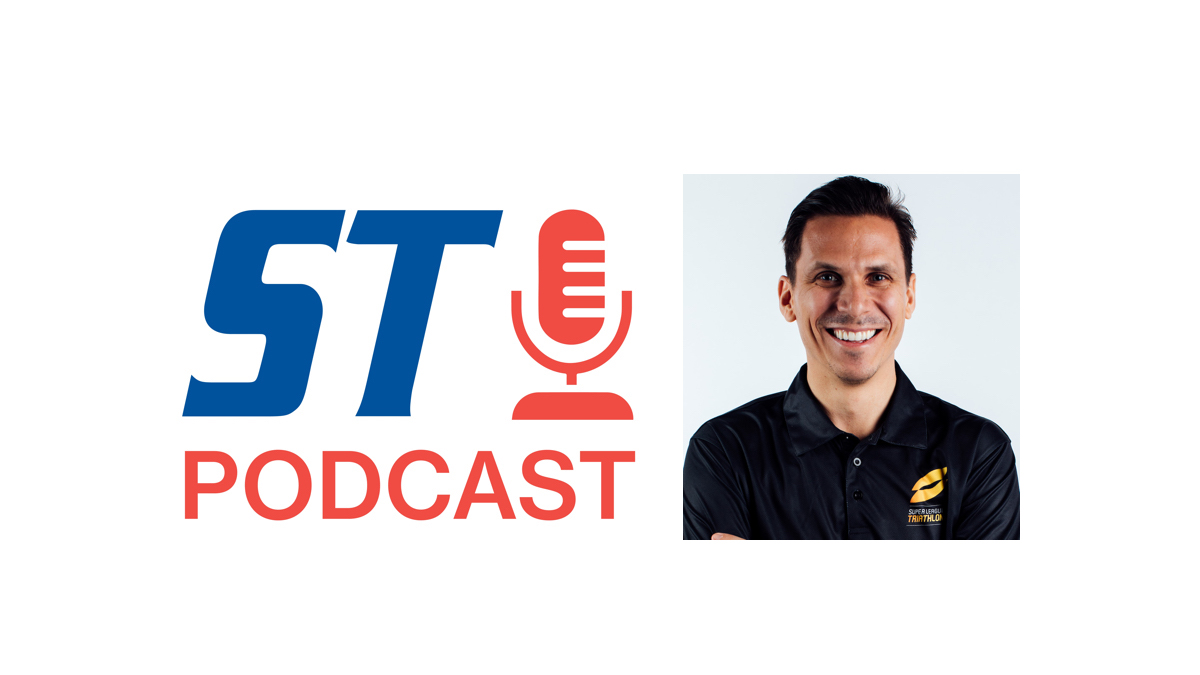 Since its founding in 2016, Super League Triathlon has been working to innovate the sport. Shorter distances, new formats, incentives for athletes to win each leg, a new indoor concept — all of these have been on the league’s radar. And while the league’s events have largely been held overseas, the organization is looking at the United States to expand its events. In November, co-founder and CEO Michael D’hulst announced that the company had acquired the Malibu Triathlon in California. And before the pandemic hit, Super League Triathlon had plans to stage its first U.S. race in Tempe, Arizona. In this podcast with SportsTravel Editor and Publisher Jason Gewirtz, D’hulst describes the league’s approach to triathlon, what his interest is in races in the United States and what the outlook for the industry holds in 2021 after the most challenging year on record.

Among the topics covered in this episode: