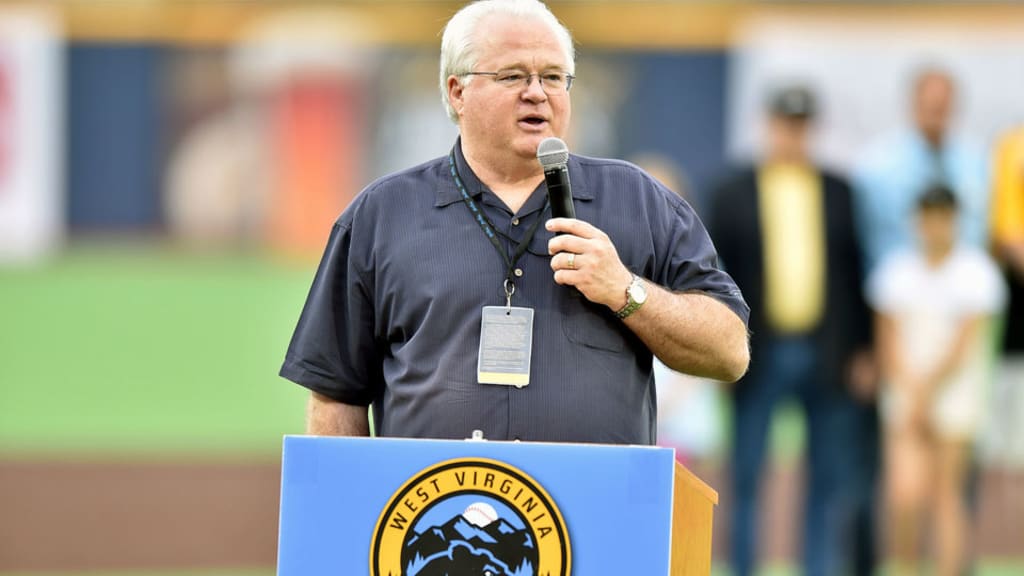 Minor League Baseball President and Chief Executive Officer Pat O’Connor will retire at the end of 2020 after 28 years with the MiLB office and nearly four decades overall in professional baseball, the organization has announced.

“It has been a privilege to serve in Minor League Baseball leadership for the past 28 years and I will be forever indebted to all of the staff who worked with me in St. Petersburg over the years,” said O’Conner. “It was an honor to work alongside the owners, executives, players, umpires, fans and communities that have made our organization so successful.”

O’Conner’s announcement comes as the end of the month approaches, which is the expiration of the Professional Baseball Agreement between MLB and the National Association of Professional Baseball Leagues, the minor leagues’ governing body. Major League Baseball proposed shrinking the affiliated minors from 160 teams to 120 last year, drawing outrage from minor league team owners and fans in those communities.