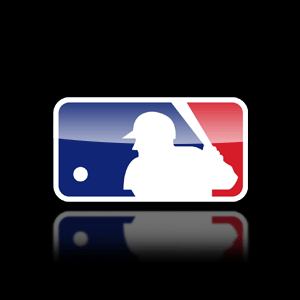 Major League Baseball has announced a series of schedule alterations in light of the civil unrest in Baltimore, including a game that will be closed to the public. On Monday, riots broke out in the city following the funeral of 25-year-old Freddie Gray, who died April 19 after suffering a major spinal cord injury while in police custody. Maryland Governor Larry Hogan declared a state of emergency and activated the National Guard “to address the growing concern and unrest in Baltimore city.”

Due to safety concerns, the Orioles have postponed the Tuesday game against the Chicago White Sox. Monday’s home game against the White Sox was also postponed. Both postponed games will be made up as part of a doubleheader at Oriole Park at Camden Yards on May 28.

This Wednesday’s scheduled Orioles-White Sox game has been moved from 7:05 p.m. ET to 2:05 p.m. ET and will be closed to the public. The afternoon game will be played without fan admittance in order to minimize safety concerns, according to a press release issued by MLB.

Additionally, this weekend’s Orioles-Tampa Bay Rays series has been relocated from Baltimore to Tropicana Field in St. Petersburg, Florida. The Orioles will play their three-game series against the Tampa Bay Rays May 1–3, while serving as the home team.

“After conversations with the Orioles and local officials, we believe that these decisions are in the best interests of fan safety and the deployment of city resources,” said MLB Commissioner Robert Manfred. “Our thoughts are with all those who have been affected by violence in Baltimore, and everyone in our game hopes for peace and the safety of a great American city.”