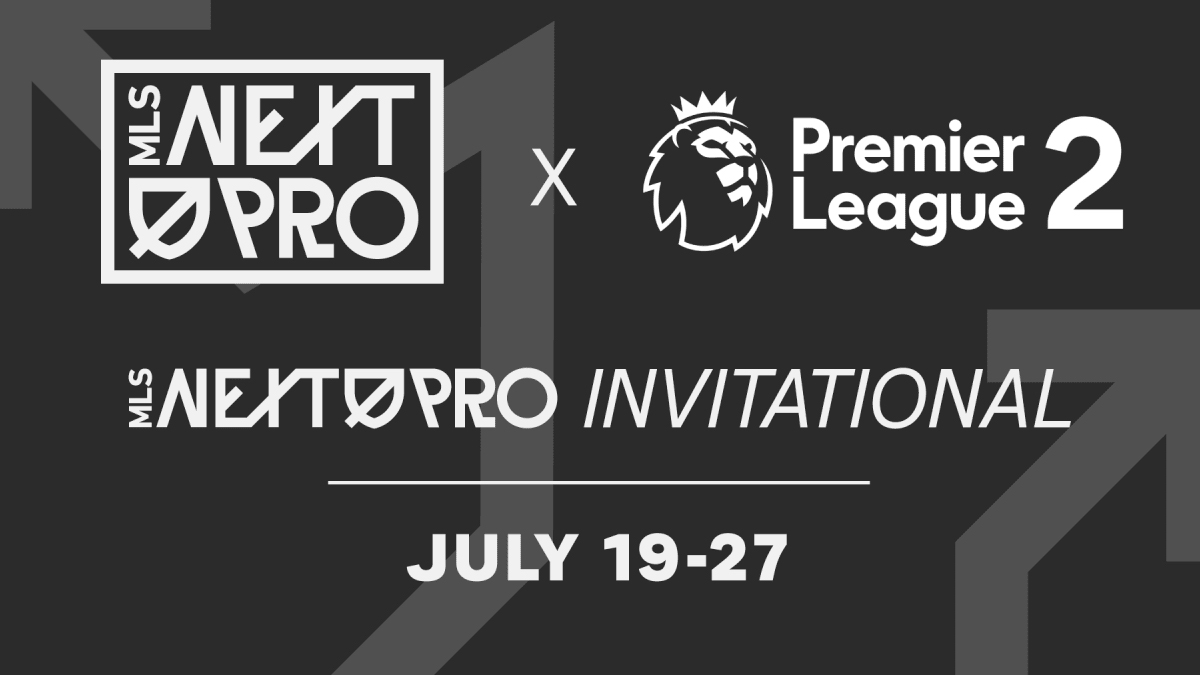 “International competition is a priority for our league. There are a lot of benefits, both on and off the field, that we are excited about,” said Ali Curtis, senior vice president of competition and operations, MLS Next Pro. “This year is the start to a competition that we hope to grow in the years ahead. We look forward to welcoming both Chelsea and Wolves to the U.S. and appreciate the opportunity to collaborate with Premier League 2.”

The full schedule is below. The league with the most total points accumulated in head-to-head competition will be crowned Invitational Champion.

“The Summer of Soccer in Utah continues with this unique, unprecedented event,” said Real Salt Lake President John Kimball. “We could not be prouder to provide this opportunity for our fans, as well as the participant leagues and clubs.”