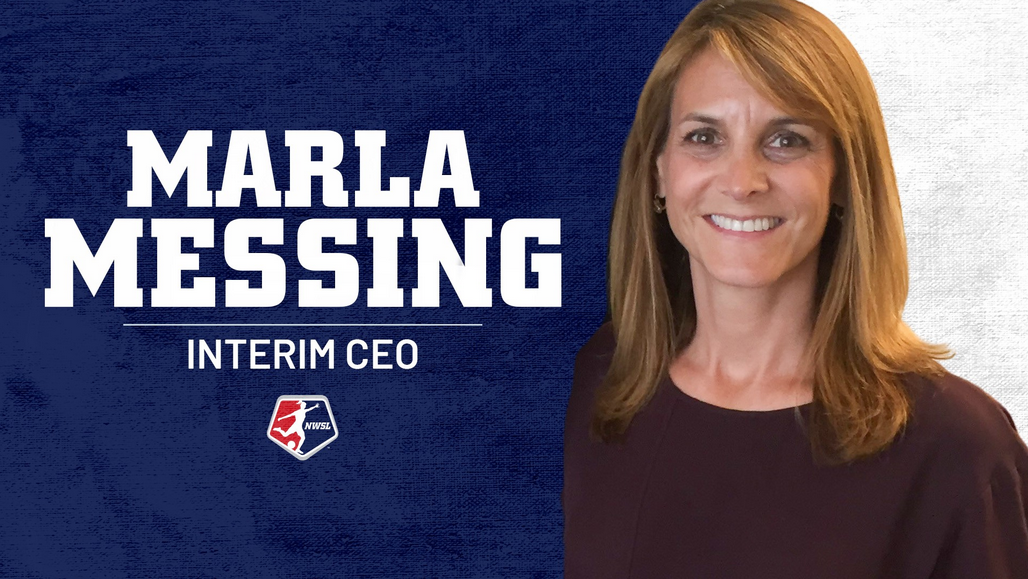 The National Women’s Soccer League board of governors has appointed Marla Messing, the 1999 FIFA Women’s World Cup president and chief executive officer, as its interim CEO to oversee the day-to-day operations. Messing will work in close coordination with the board of governors to execute on key initiatives that will promote actionable, sustainable change and measurable progress across the league.

“First and foremost, I am honored to have the opportunity to help lead the NWSL and fully embrace the abundantly clear need to transform the league so that player welfare is central to every discussion and decision,” said Messing. “I also want to commend the bravery and strength of each and every player in the league to demand the change that should be at the core of every organization. Gaining the trust of our players and uniting players and owners is central to my approach so that we can most effectively create systemic change. The executive committee and board of governors have already begun important work and I am committed to overseeing league operations to implement widespread reform initiatives intended to protect all players and staff, and further advance the popularity of and love for women’s soccer here in the United States.”

Messing most recently served as chief executive officer of USTA Southern California. Throughout her career, she has held a number of executive roles for sports institutions including the Los Angeles Olympic/Paralympic Bid Committee, FIFA World Cup and Women’s World Cup, and Major League Soccer.

NWSL executive committee members Amanda Duffy, Angie Long and Sophie Sauvage jointly said: “Marla is a well-respected and highly experienced sports industry executive and we are pleased to welcome her to the league. Her extensive background and passion to see the NWSL succeed serve as a strong foundation for her leadership and for navigating significant decisions moving forward to improve our policies and culture. We will assist Marla throughout her transition as she takes on the current responsibilities of the executive committee. On behalf of the board of governors, we look forward to working alongside her and together with our players developing a better path forward for the NWSL.”