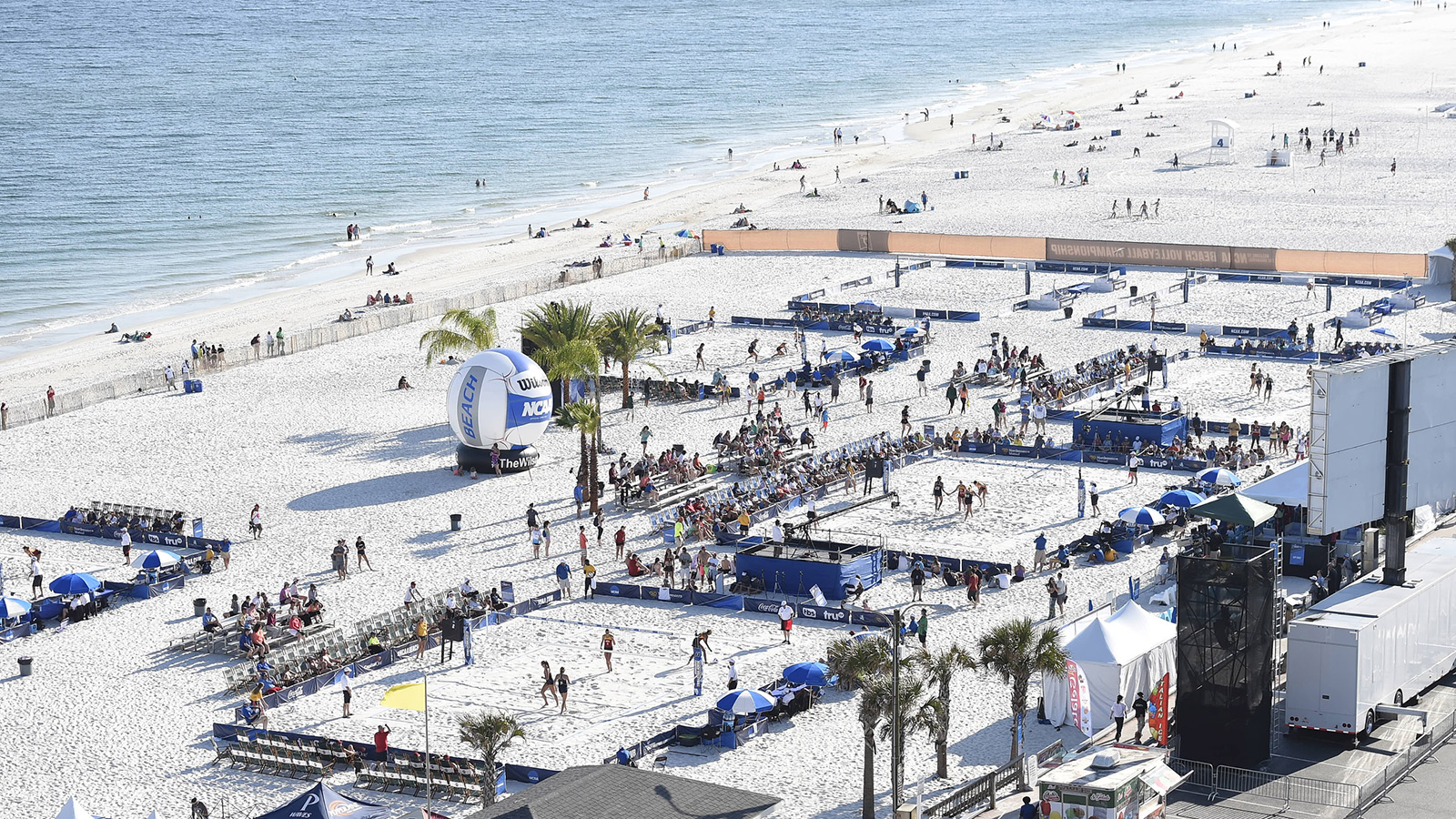 The NCAA intends to expand the bracket sizes for its National Collegiate Beach Volleyball and Women’s Ice Hockey championships. The move came after a decision by the Division I Competition Oversight Committee that will be forwarded for a formal vote.

The move for the Beach Volleyball Committee to double in size — to 16 teams from eight — is expected to be made either at the 2022 championships or in 2023.

The National Collegiate Women’s Ice Hockey Championship bracket would expand to 11 teams, up from eight. That move will also take place either in 2022 or 2023.

Once the respective committees for each championship make final recommendations on formats, they will be shared with the Division I Competition Oversight Committee and the Division I Council for final approval.

Still to be determined for the beach volleyball bracket expansion will be the process for conference automatic-qualification, confirmation of at-large selection criteria and the overall format of the tournament and related logistics.

Under the current format, three schools are chosen from the eastern portion of the country and three schools from the West. The final two spots in the bracket are at-large.

There are by 86 NCAA athletics programs that sponsor beach volleyball. The proposed expansion would allow 19 percent of those to compete for a national championship. The continued growth of the sport, which was one of the most recent to reach championship status from a list of emerging sports, is factoring into the decision to expand.

The move on the ice hockey front is designed to align the women’s championship with the field size used for the men’s event. There are 41 schools that sponsor women’s ice hockey. With an expansion to 11 teams, that means 27 percent of the programs would have access to the championship bracket.

Division I men’s ice hockey is played at 60 schools nationwide. The championship has a 16-team field, making up 27 percent of eligible schools have a shot at the playoffs.