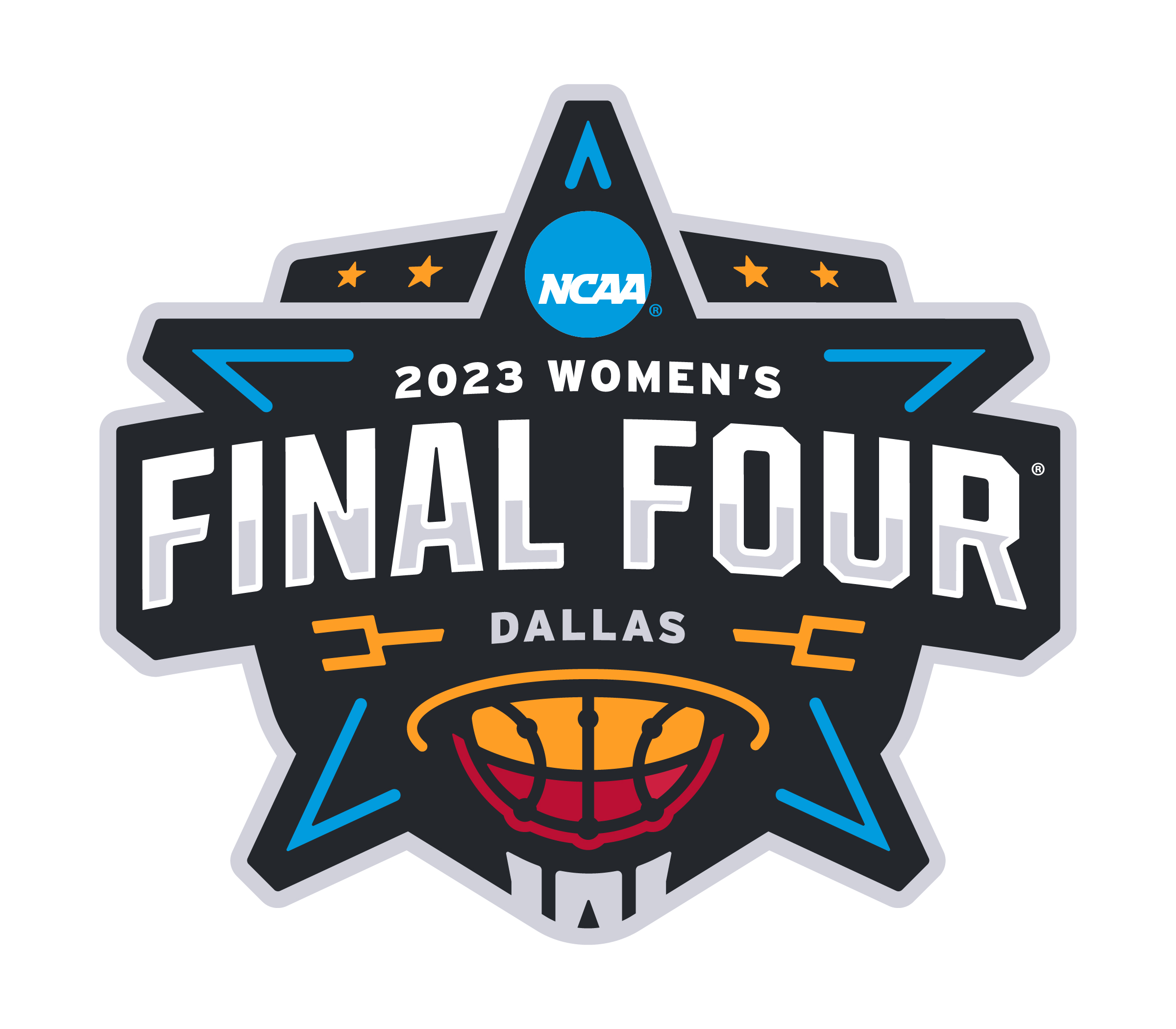 The 2023 NCAA Women’s Final Four logo has been unveiled highlighting many of the iconic features of the host city, Dallas.

Dallas will play host in 2023 to all three NCAA women’s basketball national championships during a 48-hour span at the American Airlines Center in downtown. The NCAA will also be celebrating the 50th anniversary of Title IX during the 2022-23 academic year, with the culmination taking place in Dallas.

The 2023 Women’s Final Four will tip off Friday, March 31 with two national semifinal games with the national championship game on Sunday, April 2. The title games of the Division II and III Women’s Basketball Championship will both be played Saturday, April 1. It will be the second time that all three women’s basketball divisions will crown a national champion in the same city, matching what took place in Indianapolis in 2016. The Big 12 Conference and Dallas Sports Commission will serve as co-hosts for the Women’s Final Four.

“The 2023 championships in Dallas will truly be a celebration of women in sport and women’s basketball, as we will crown national champions in all three divisions while this historic event will culminate the NCAA’s celebration of the 50th anniversary of Title IX,” said Lynn Holzman, NCAA vice president of women’s basketball. “We look forward to working with our hosts, the Big 12 Conference and the Dallas Sports Commission, in creating a memorable experience for all involved.”

It will be the second time that Dallas hosts a Final Four, having been the site in 2017 when Mississippi State ended UConn’s 111-game winning streak in the Final Four before losing to South Carolina in the title game as the Gamecocks won their first national title.

Designed by Section 127 in Indianapolis, the logo’s color palette was inspired by the color and lights of the Dallas skyline at night. The 2023 Women’s Final Four logo includes an exterior star shape that was inspired by the Texas and Dallas flags. Four stars represent the four teams competing in the Final Four and their path in the tournament. Basketball and the bottom structure of the logo mimic Reunion Tower, one of the city’s most recognizable landmarks, and known to locals as “The Ball.”

“With its bright colors and uniquely Dallas design, this logo reflects the energy and excitement with which our city will embrace this event,” said Monica Paul, executive director of the Dallas Sports Commission. “Dallas is a premier sports destination and we look forward to welcoming college basketball fans again to our city to celebrate the premier women’s championship.”