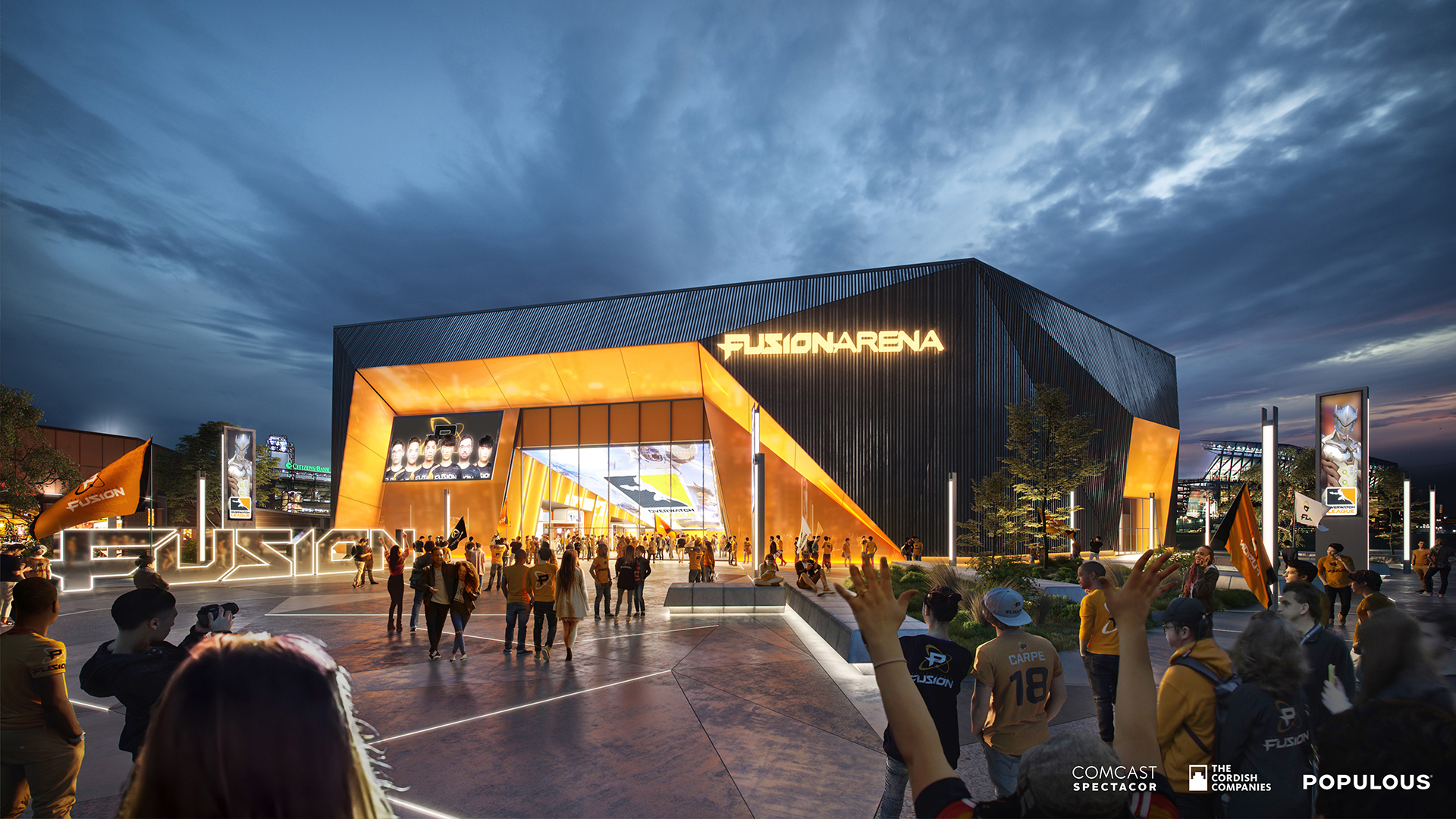 Comcast Spectacor and the Cordish Companies have unveiled plans for Fusion Arena, a new $50 million esports and entertainment venue that will be located adjacent to Xfinity Live! in the Philadelphia Sports Complex. Fusion Arena, which will be home to the Overwatch League’s Philadelphia Fusion, will be the largest, purpose-built esports arena in the Western Hemisphere. ­

“We’re thrilled to introduce a venue like no other as we move forward with the next phase of development within the Philadelphia Sports Complex,” said Dave Scott, chairman and CEO of Comcast Spectacor. “Fusion Arena gives esports fans a best-in-class venue to call home and be proud of. Beyond competitive gaming, it’s a stunning facility that will host a wide array of events.”

Construction on Fusion Arena is scheduled to begin this summer.