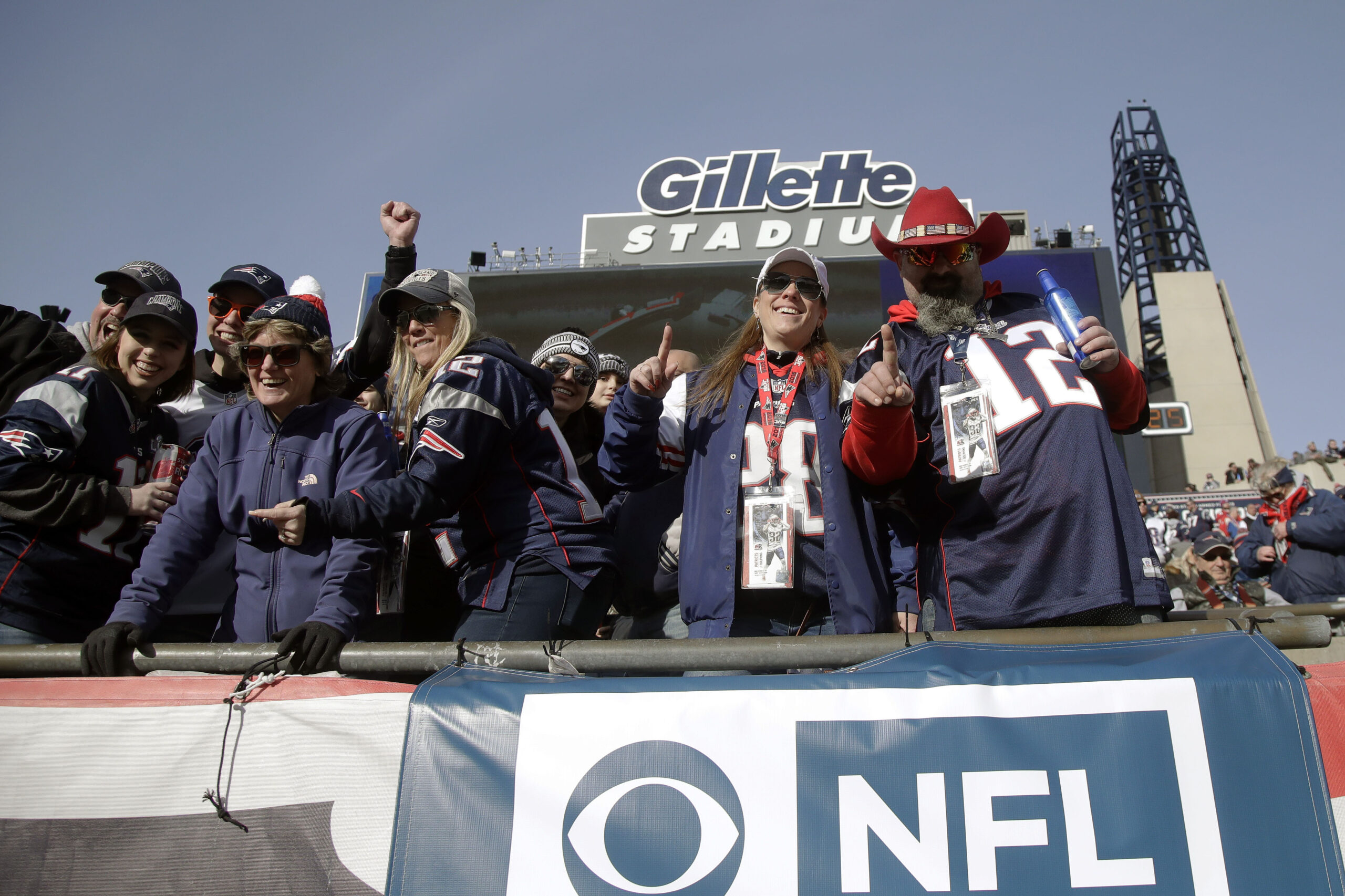 New England Patriots fans cheer in the stands before a game against the Miami Dolphins on December 29, 2019, in Foxborough, Massachusetts. (AP Photo/Elise Amendola)

As part of the agreement, EEG will use Patriots and Revolution marks to promote its bi-annual esports tournaments on its Esports Gaming League platform. EEG will leverage player appearances, tickets, signage and digital media to promote its events to the local market and work with Kraft Sports and Entertainment to create custom videos that will promote the tournaments and be featured in the teams’ ongoing digital marketing efforts.

“We are excited to continue to build momentum in our tournament segment,” said Grant Johnson, chief executive officer of Esports Entertainment Group. “The Patriots and Revolution have an enormous and loyal fan base. Our tournament platform will now sponsor two teams with large and passionate fans bases. Our robust tournament platform helps the Patriots and Revolution strengthen connections with their fans, providing new avenues for engagement.”