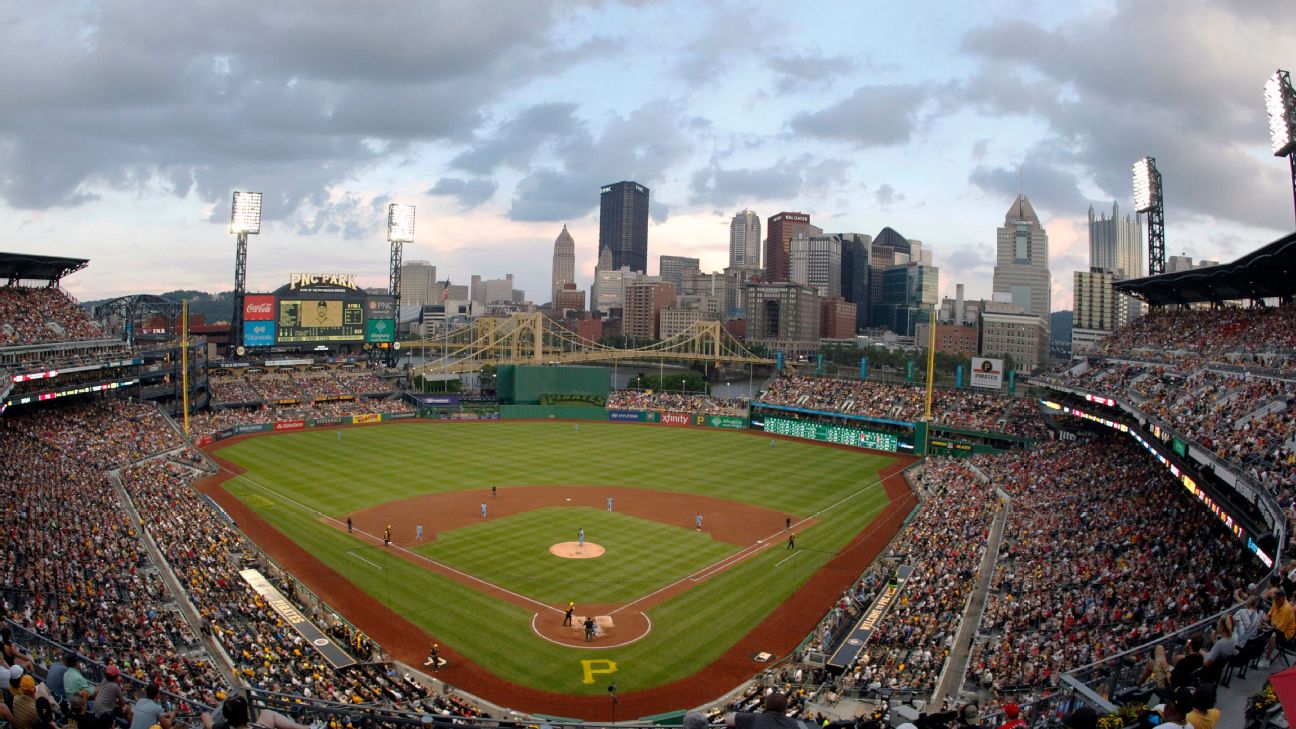 The Pittsburgh Pirates and PNC Bank have announced a 10-year extension to their current agreement, the centerpiece of which is the continued naming rights of PNC Park. Financial terms were not disclosed.

With the original 20-year naming rights agreement set to expire prior to the 2021 season, the two Pittsburgh institutions agreed to extend the relationship and ensure that the ballpark keeps the name of its locally headquartered bank.

“The Pittsburgh Pirates are our hometown baseball team and as Pittsburgh’s hometown bank, we believe the opportunity to renew our agreement makes a great deal of sense,” said Lou Cestello, head of Regional Markets and regional president for PNC in Pittsburgh. “Our relationship with the Pirates is a natural fit, as our two organizations share a focus on providing opportunities for those in our community to succeed, especially young children and families.”

The Pirates and PNC broke ground for the ballpark on April 7, 1999, and PNC Park officially opened its gates on April 9, 2001. PNC Park is an intimate, two-level structure, which offers all fans views of the downtown skyline and offers players a natural grass playing surface. The 2021 campaign will be the Pirates’ 135th season since joining the National League in 1887 and their 21st season at PNC Park.

“It is an honor for us to begin the next chapter with PNC. We have long been proud of the relationship between our two brands, and are pleased that PNC shares our optimism in the new course we have set as an organization,” said Pirates President Travis Williams. “The spirit of this agreement reaches well beyond the ballpark. PNC’s shared pride in our city and commitment to make a difference in our community remains an important aspect of our work together.”