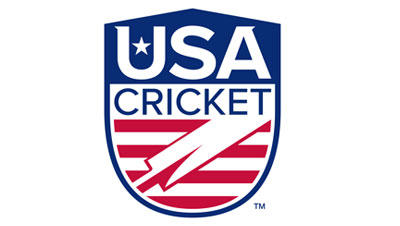 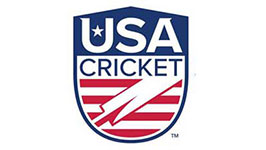 Could cricket finally be on solid footing in the United States? With a new effort backed by the International Cricket Council, it might have a fighting chance.

The sport here has suffered through years of instability caused by disputes between the ICC and the United States of America Cricket Association (USACA). In 2015, the ICC suspended USACA for the third time in 10 years, urging the body to adopt a new governance structure and be more inclusive of the full U.S. cricket community. In June 2017, after those issues couldn’t be resolved, the ICC expelled USACA from full membership.

New group. Into the void stepped ICC Americas. It hired longtime Olympic executive Eric Parthen, the former executive director of USA Boxing and former CEO of USA Taekwondo, as USA project manager to either reform USACA or start anew. After determining that a new entity needed to be formed, Parthen and a small team of employees in Colorado Springs launched USA Cricket, with the goal of becoming the new NGB and leading the sport into a new era. “It’s been a fast and furious few months,” Parthen said, “but we’re slowly ticking boxes.”

The work ahead won’t be easy. The group has unveiled a new logo and website and has been promoting the U.S. national team on social media. A new constitution is done, a membership drive began in January, and a new board of directors will be elected in April or May. Then, USA Cricket will seek official recognition as the national governing body from the ICC board in June. If the timeline is not met, it will need to wait another year for the ICC’s annual meeting in 2019. “It’s definitely not a rubber stamp,” said Parthen.

Fan base. Statistics show big potential for cricket’s U.S. growth, including large expat populations from countries such as India, where the game is popular. Parthen said the ICC estimates that there are at least 200,000 active cricket players in the United States, as well as 15 million more Americans who identify themselves as fans. He believes the sport is turning a corner, noting that Microsoft recently announced it will build a cricket pitch at its U.S. headquarters.