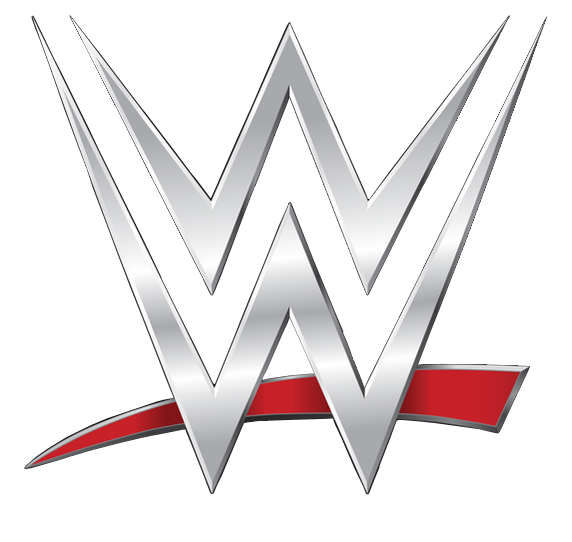 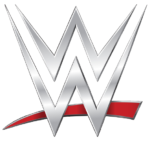 WWE announced the return to New Orleans at an event attended by “The Undertaker” along with WWE Chief Brand Officer Stephanie McMahon, Executive Vice-President of Talent, Live Events & Creative Paul “Triple H” Levesque and WWE Senior Vice-President of Special Events John Saboor. Joining them were Louisiana Governor John Bel Edwards and New Orleans Mayor Mitch Landrieu, who spoke about the economic impact for communities that host “The Showcase of the Immortals.”

“New Orleans is proud to have WrestleMania return to the Mercedes-Benz Superdome,” Landrieu said. “WrestleMania brought a world-class event to our city in 2014, and the weeklong series of events generated a boost to our economy. We look forward to another historic week of events in 2018, all as part of our city’s tricentennial celebration.”

In addition to WrestleMania, other activities will include WrestleMania Axxess, WWE’s four-day interactive fan festival at the Ernest N. Morial Convention Center; the 2018 WWE Hall of Fame Induction Ceremony, NXT TakeOver, Monday Night Raw and SmackDown LIVE at the Smoothie King Center; Be a STAR anti-bullying rallies; hospital visits and other community outreach initiatives designed to give back to the host community.